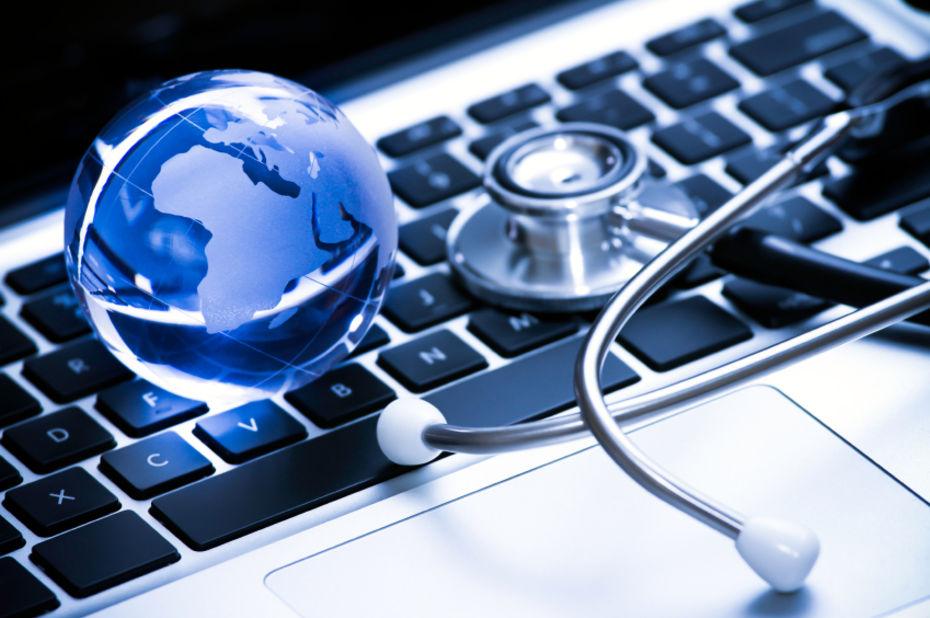 Health venture capitalists had a busy year in 2022. From navigating inflationary pressures, mass tech layoffs and the continued effects of the COVID-19 pandemic on the digital health industry, investors and financiers faced a myriad of challenges.