The financial technology sector continues to grow throughout Tampa Bay, yet many people do not fully realize its applications in everyday life. We’re highlighting the companies and leaders utilizing fintech solutions to solve problems and increase business. This is the Functionality of Fintech.

While Tampa-based BeniComp Health Solutions turned 60 this year, the company remains committed to utilizing innovative and forward-thinking solutions – such as its recently launched QuickQuote tool – to reshape a troubled industry.

Founded in Indiana in 1962, BeniComp decided to enter the Central Florida market by opening an innovation office in Tampa in the early 2010s. The health technology insurance company is now headquartered in Tampa and focuses on furthering its mission of reducing healthcare spending through data, prevention and technology.

The company claims its new QuickQuote tool, released Monday, allows employees groups as small as 25 people to self-fund health insurance and save hundreds of thousands of dollars. Steve Presser, president and COO of BeniComp, credited company leadership’s embrace of fintech for the proprietary tool.

“That whole process of being able to quickly quote a self-insurance product, which normally takes several vendors and several weeks, is what we’re packaging into something that can be done very quickly and without all of the cumbersome processes …,” said Presser.

Presser called CEO Doug Short a visionary who thinks years in advance. Presser said the chief executive decided to focus on preventative health and avoiding claims by predicting them before they occur about 16 years ago. Presser said Short then created several patented products and completely overhauled the company by utilizing proprietary software and technology.

That caused the company to become more operationally efficient, he explained, and at one point BeniComp dedicated 75% of its staff to product innovation.

“One of the things we focused on at BeniComp was some fintech projects where we took processes that were 137 hours a week and nine people and took it down to one person in five minutes,” he said. “We took our entire client base and moved them from paper claims and payment processing to all-digital, which saved us tons of money and time.”

Presser explained that companies sit down to renew employee health insurance plans every year, and “the options range from bad to worse.” Many companies, said Presser, create “incredible” cultures focused on employee wellness but are still stuck in a pool with other employer groups that may not share the same values.

One of the ways to avoid that scenario is through self-funded insurance programs, although employers then assume employee health risks. Presser said it is difficult for smaller companies with 25-100 employees to transition to self-insurance due in part to a lack of data.

“Instead of having three years of history and going back and forth for weeks with Excel sheets and answering questionnaires, we can get a simple census from these brokers or employer groups,” he said. “Initially, this year, it may take us a couple of days to get a quote turned around with underwriters.

“In the future, we expect the process to happen within seconds – and that’s what is today a multi-week, sometimes months-long process.”

Presser said BeniComp alleviates risks and saves companies money through its patent-pending IncentiCare service by incentivizing and promoting a healthy workforce. According to its website, the program achieves a 96% participation rate in annual health screenings by offering large, outcome-based deductible incentives.

“Based on their screen, they might earn from a $3,000 deductible down to a $0 deductible where they have no out-of-pocket medical expenses,” he said. “What you get is nearly the entire population participating in those annual health screenings.”

While BeniComp has focused on utilizing fintech and hired several program developers, Presser said others in the industry lag “pretty far behind.” BeniComp, he said, creates application programming interfaces (API) that integrate with stop loss vendors to reduce quote turnaround time from days to seconds. He called that a novel process for most companies in the industry.

Although Presser said it is sometimes difficult to find vendors that work with APIs, he believes that will change in the coming years. He relayed that Americans annually spend over $4 trillion on health services, amounting to 20% of the country’s gross domestic product – and utilizing technology to lower costs and promote better health outcomes is imperative as the industry moves further into the 21st century. 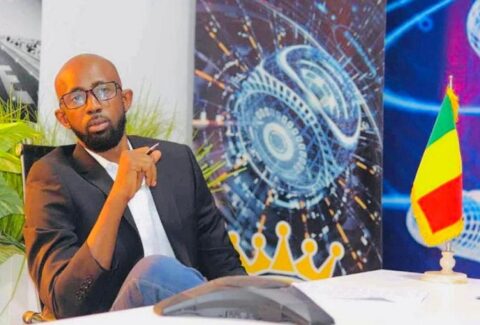 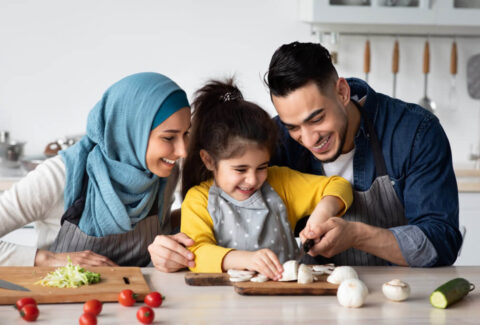 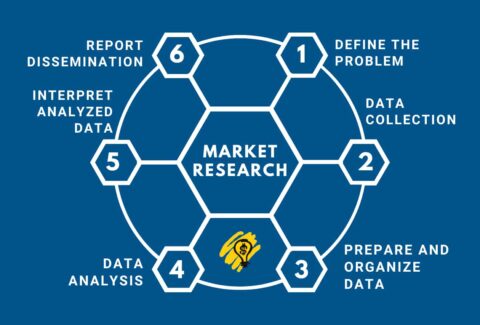 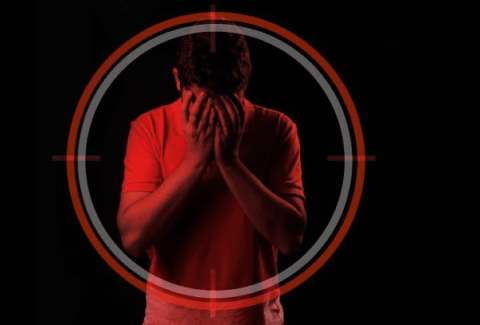 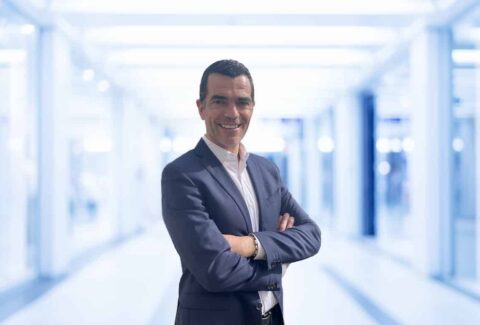