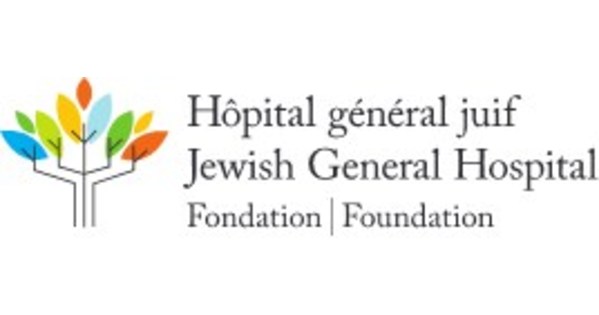 MONTREAL, June 16, 2022 /CNW Telbec/ –  The Jewish General Hospital (JGH) Foundation is pleased to announce that the Guzzo Family, represented by Maria and Vincenzo Guzzo, is making a transformational donation of $3 million to the Hospital to support its healthcare workers. This is in addition to the combined $1.1 million in gifts previously made by the Guzzo family to the JGH Foundation.

This $3 million commitment will support several JGH priorities, particularly the Hospital’s digital health initiatives. As an early adopter of digital health innovations and a model for other hospitals in Quebec, the JGH has ambitious plans that require private-sector and government support over the next five years. Digital health initiatives are transforming the way the Hospital is delivering timely care to more patients in the safest, most appropriate and most comfortable setting, while maximizing efficiency. These include projects such as the [email protected] program, a Command Centre, and OROT—a Connected Health Innovation Hub.

“I know first-hand about the difficulties the movie and restaurant industries have experienced over the past two years,” says VINCENZO GUZZO, President and CEO of Cinémas Guzzo. “As much as my sector suffered during the pandemic, the healthcare sector had it much worse. This reality fuels my motivation for making this additional commitment at this critical time of economic recovery.”

“I call on all leaders in the private sector to acknowledge how fragile our healthcare system is and join me in supporting hospitals and healthcare workers in the leaders’ areas,” added Guzzo.

“We are grateful to Vince Guzzo and his family for recognizing the enormous benefits that our digital health initiatives can bring to the well-being of our patients, now and in the future,” says Dr. Lawrence Rosenberg, President and CEO of CIUSSS West-Central Montreal. “Not only do these remarkable tools and programs allow us to continue making patients’ needs the focus of our attention, they frequently enable staff to take the time for the kind of compassionate, person-to-person contact that is vital to effective patient care.”

“More than ever, the COVID-19 pandemic hammered home the critical role that healthcare workers and hospitals play. But governments only do so much. This is why the Guzzo Family wanted to support the JGH with this major gift in support of digital health,” said HARVEY LEVENSON, BOARD CHAIR Of OF THE JGH FOUNDATION.

“We are extremely grateful to Vince and his family for their sustained support of the JGH and its Foundation, including this very substantial gift. Without private-sector leaders like Vince, we would not be the #1 ranked hospital in Quebec,” said BETTY ELKAIM, VICE-PRESIDENT AND CHIEF DEVELOPMENT OFFICER OF THE JGH FOUNDATION.

CBC TV’s DRAGONS’ DEN judge, Vincenzo Guzzo is the President and CEO of Cinémas Guzzo, the largest independent operator in Quebec and the third-largest movie exhibitor in Canada. The chain has 145 screens: nine IMAX cinemas and 10 locations. Well known for its movie and entertainment theatres, all Cinémas Guzzo locations were built by another Guzzo company, Groupe Guzzo Construction Inc., making it one of Quebec’s most successful general contracting outlets. In 2019, Guzzo expanded his operations and became a restaurateur. He owns two fine-dining Italian pizzerias and sells his pizza directly to consumers through LoveFoodToGo.com and at Cinemas Guzzo locations. He also pivoted into the retail food space with Good Pantry, [email protected], and Mr. Sunshine popcorn and chocolates.

Vincenzo Guzzo is the proud father of five children. He and his wife, Maria, are renowned philanthropists, giving generously to numerous hospitals. Their philanthropy culminated in establishing the Guzzo Family Foundation in 2007.

The JGH, repeatedly ranked the #1 hospital in Quebec according to Newsweek (2019, 2020, 2021, 2022), is an acute and specialized care McGill University teaching hospital. The JGH has been serving a diverse patient population irrespective of religion, language, or ethnic background since it was founded in 1934.

The Hospital is home to the highest number of births in Quebec with a specialization in high-risk pregnancies and neonatal care; the busiest and most efficient Emergency Department in the province; the Segal Cancer Centre, which is recognized internationally for its groundbreaking cancer treatment and research achievements; and the Lady Davis Institute, one of the largest and most influential medical research centres in Canada. The JGH is the hub institution of the regional health authority known as the CIUSSS West-Central Montreal.

Since 1969, the mission of the JGH Foundation has been to advance healthcare and medical research for the people of Quebec by supporting Montreal’s JGH. The Foundation provides essential assistance to the Hospital to enhance its extraordinary patient care, further scientific discovery and acquire innovative medical equipment. We partner with inspired community members to implement various fundraising initiatives to achieve the Hospital’s ambitious goals. 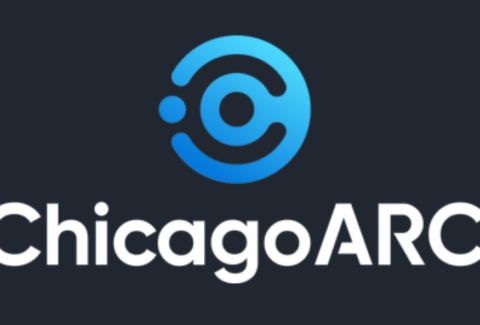 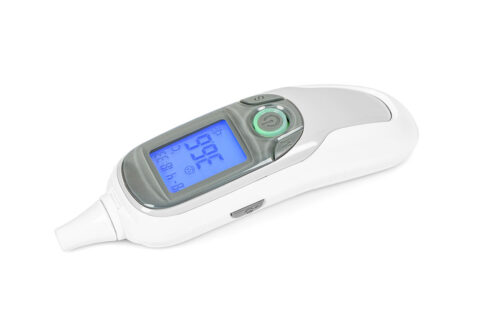 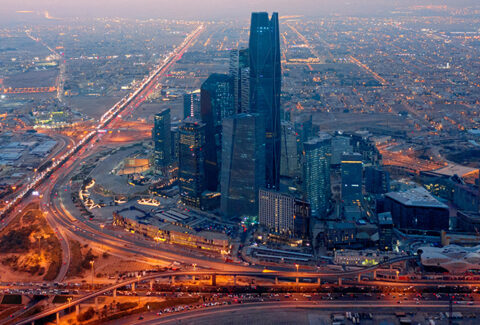 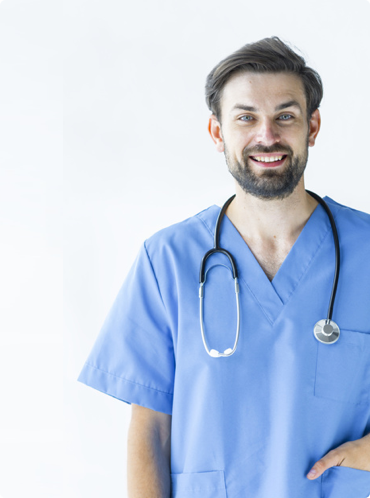 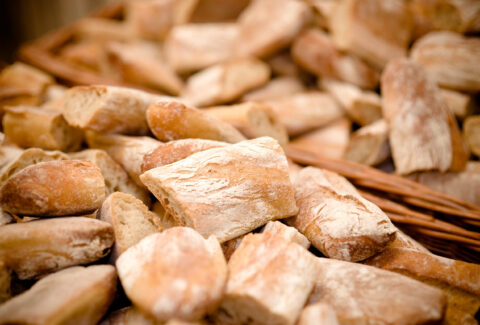 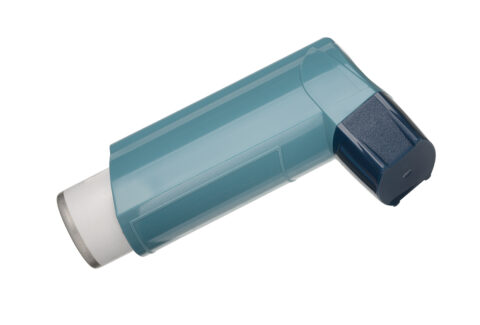 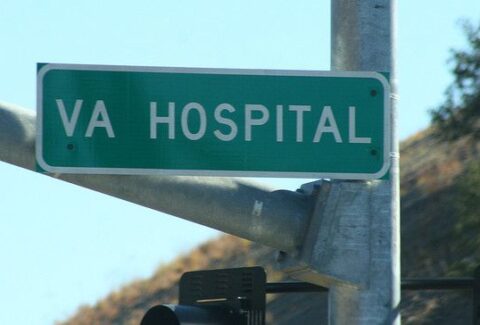 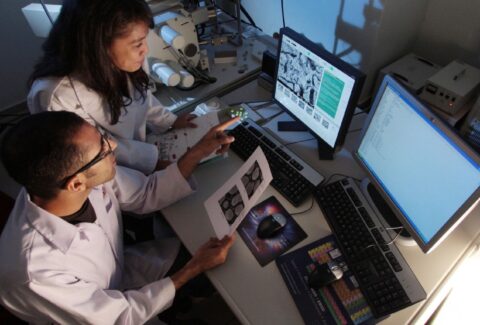 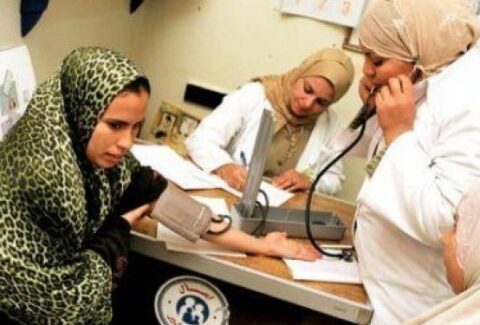 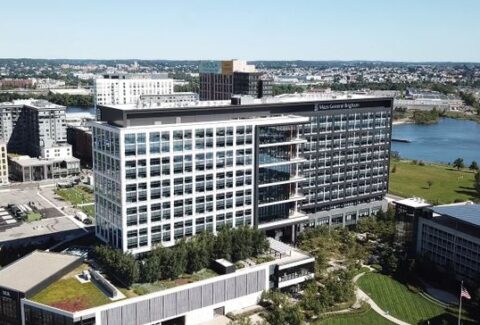