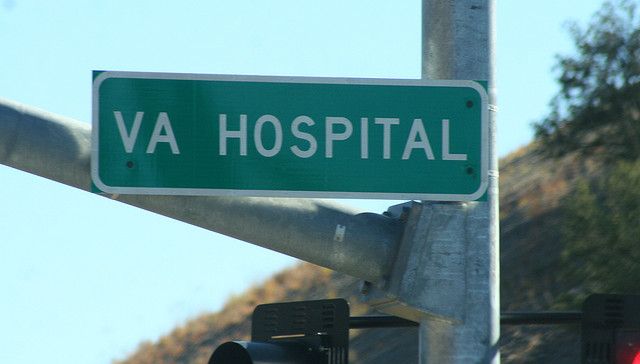 Implementation of the EHRM program was paused last summer following operational and training issues at the Mann-Grandstaff VA Medical Center. Mann-Grandstaff went live in late 2020, the first site to cross the finish line in the VA’s multi-billion-dollar partnership with Cerner to update the agency’s medical records software.

Following multiple delays due to the pandemic, the VA elected to halt the program indefinitely pending an internal review, following watchdog reports which highlighted high spending and concerns about staff training at the first go-live.

Implementation resumed in early 2022, and the VA launched the EHR system at facilities in Walla Walla, Washington, in March and in Columbus, Ohio, in April. Next go-lives were scheduled for June, but earlier this month, the VA said it was delaying rollout of the EHR at four VA medical centers until next year after finding the software wasn’t performing correctly, according to FedScoop.

The VA Office of Inspector General concluded nearly 150 veterans were harmed due to failures in the electronic records system, according to reporting from The Spokesman-Review.

The VA OIG has estimated the project will cost as much as $21 billion overall, plus another $2 billion each additional year it takes to finish.

In a statement, Moran, who is ranking member of the Senate Veterans’ Affairs Committee, said passage of the legislation will allow the committee to better conduct oversight of the EHRM program’s deployment.

“The potential benefits of this program are important, and it is vital to get it right,” Moran said.

The Veterans’ Affairs Committee plans to hold another hearing on the EHRM program July 20. 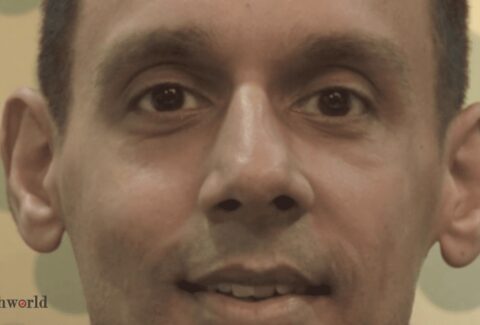 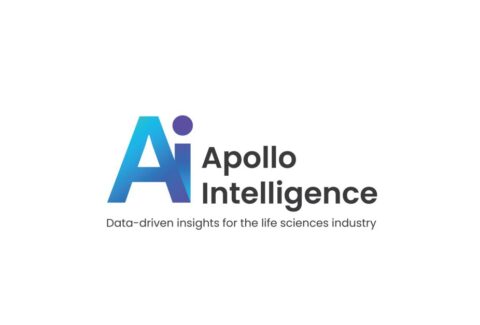 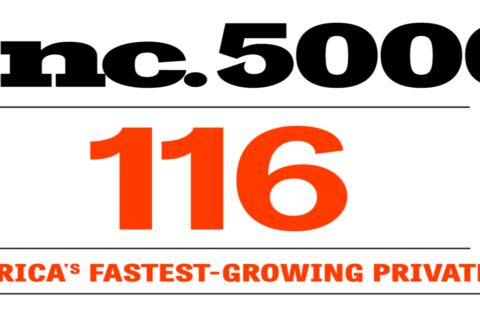 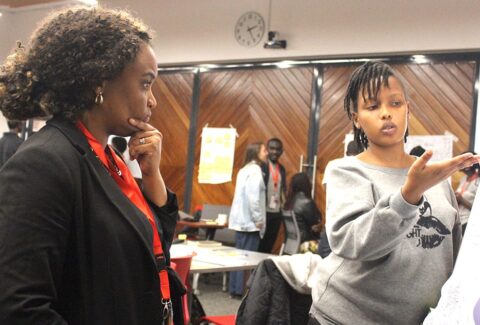 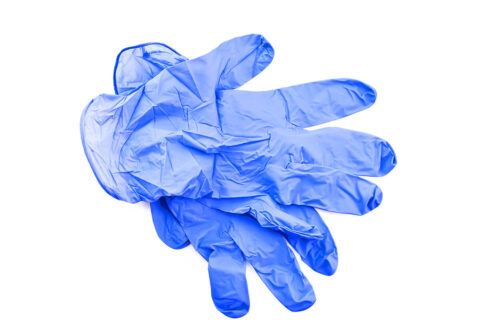 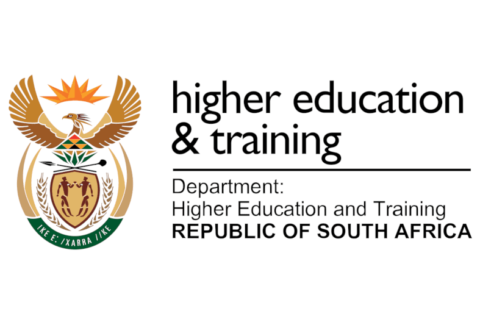 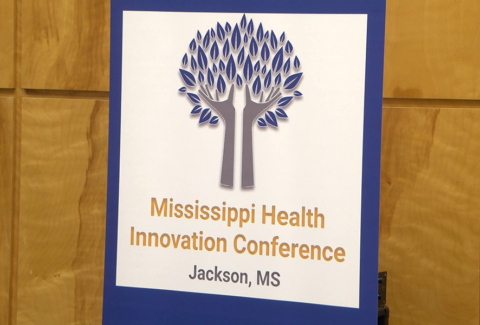 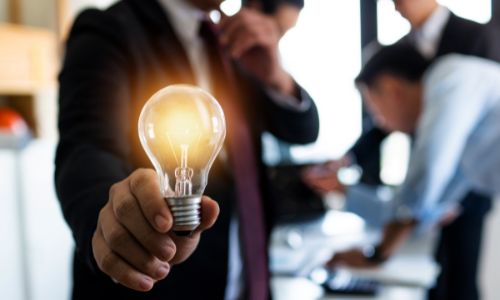 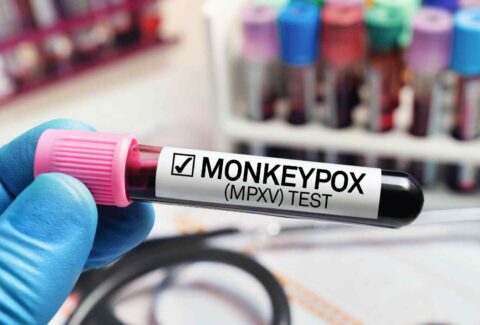 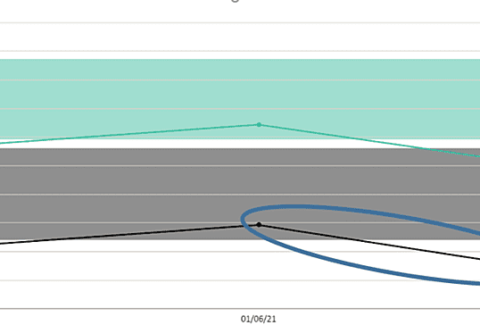 Effectiveness of Osteopathic Treatment on the Spinal…