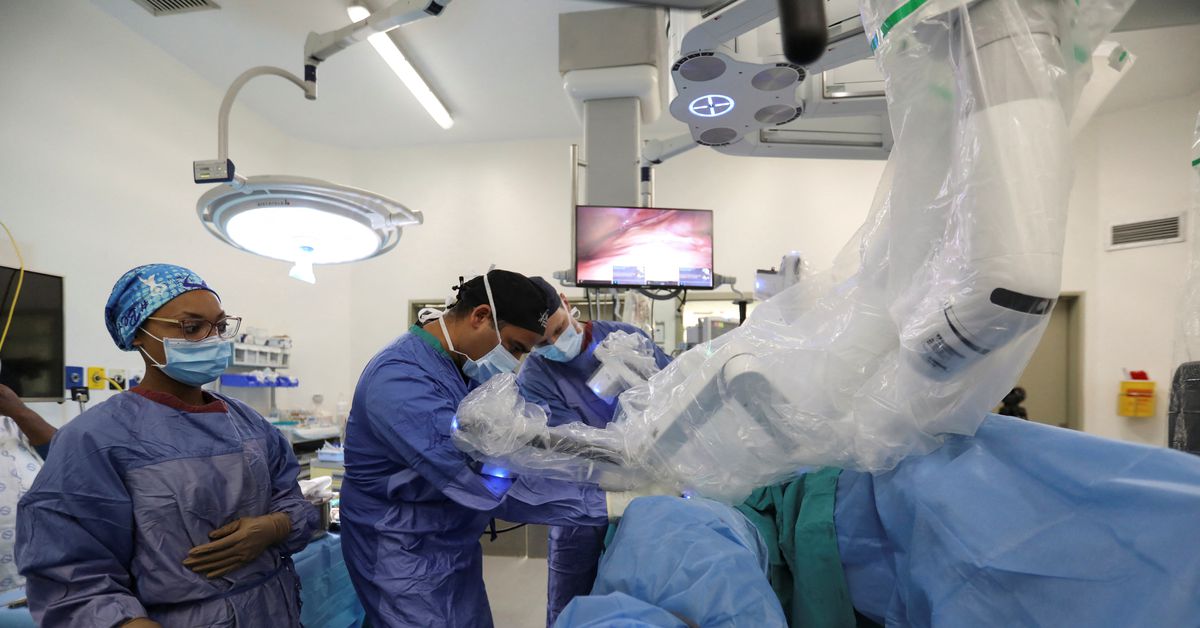 The robot, which has four ‘arms’ and is controlled in real time by Forgan via an immersive 3D consul, is the most advanced surgical robot in Africa. It is one of only two such robots in use on the continent, both of them found in South African public hospitals in Cape Town.

The platform is currently used mainly for complex urological, gynaecological and colorectal surgeries at these hospitals.

The first operation using the newly-acquired robot was performed at Tygerberg hospital in February, with dozens more successfully completed since then.