When the Department of Automatic Control and Systems Engineering (ACSE) at The University of Sheffield was looking for a way to accurately 3D print bioelectronic sensors, it reached out to Intertronics for support.

The company supplied mixing and dispensing equipment to improve the consistency and quality of the mix, achieve better printing definition, and reduce blockages in the nozzle of the 3D printer.

To improve the way recovery from injury and the progression of neurological/musculoskeletal conditions are monitored, the ACSE team is developing a diagnostic glove that includes several flexible bioelectronic sensors. The sensors are formed from elastomers mixed with various conductive nano or micro particle compounds, like graphite, platinum, and silver, which are 3D printed onto the glove’s material.

To dispense tiny amounts of material, the ACSE team uses an extrusion-based 3D printer. However, during dispensing, particle aggregates were forming, and particle distribution was being altered, causing material to clog in the nozzle. The ACSE team contacted Intertronics, who recommended Preci-Tip Precision Dispensing Tips. Their design has a streamlined conical fluid path that delivers smoother, higher fluid flow rates and lower dispense back pressure compared with most standard dispensing tips, resulting in improved accuracy and much reduced clogging. Their industry standard Luer Lock fitting meant they were compatible with the University’s existing equipment.

Paul Whitehead, strategic accounts manager at Intertronics, said: “The customer reported that the Preci-Tips worked well on their highly viscous silicones, they offered good flow, good fluid break off, and stopped agglomerations. The results were better definition and a more reliable system, without blockages during the 3D printing process. However, further discussion revealed that they had challenges with the mixing of the filled polydimethylsiloxane (PDMS) mixtures.”

The process involved mixing nanoparticles into the very viscous PDMS to produce a graphite composite. The ACSE team were adding an organic solvent to reduce the viscosity of the mixture and therefore aid mixing. The solvent had to be removed post printing, and this required testing to confirm there was no remaining contaminating solvent. There were health and safety considerations for the team in using this approach.

Intertronics then suggested the team consider trialling a THINKY Mixer to achieve better mixing success. These industrial non-contact planetary centrifugal mixing machines use both rotation and revolution of material in a container under an acceleration of 400 G to achieve consistent mixing results. In a THINKY Mixer, even materials of very high viscosity, such as those used by the ACSE, can be mixed in a matter of minutes. The THINKY Mixer enables the team to document the exact time and speed of the mixing, which makes the process parameters trackable.

Tom Paterson, postdoctoral research associate at The University of Sheffield, said: “The THINKY Mixer is a huge improvement on our previous process and means we can achieve consistent outcomes more quickly. We’ve removed the need for solvents, which removes a step from the process, improves health and safety, and removes the regulatory requirement to prove this compound has been removed. The mix quality is extremely good, the mixer doesn’t introduce air into the mix, and we’re making a substantial time saving.” 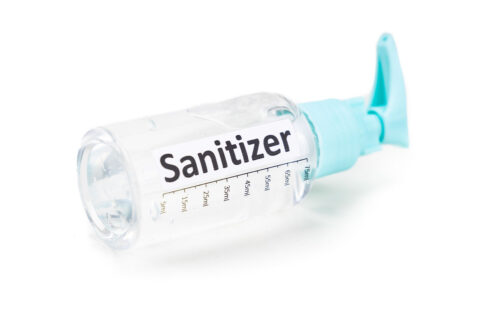 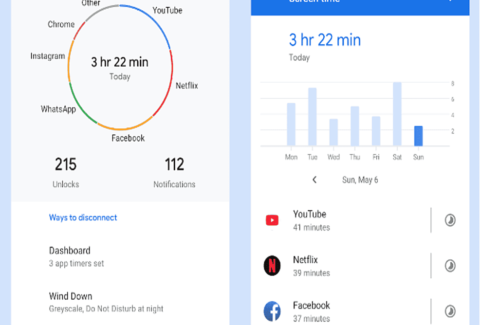