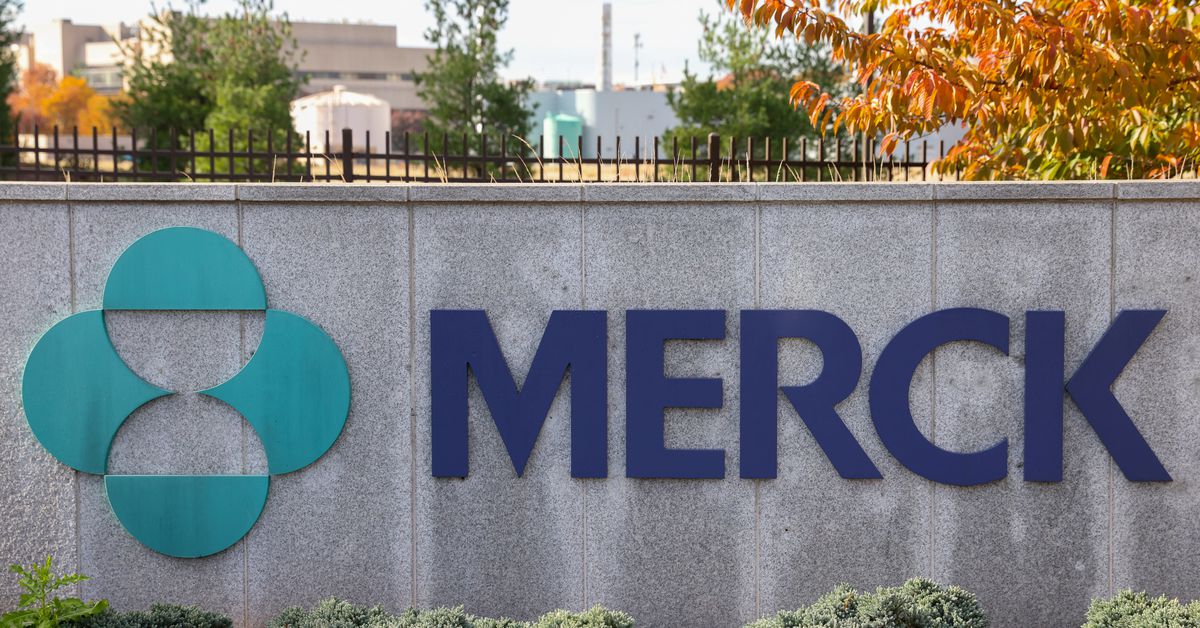 July 28 (Reuters) – Merck & Co (MRK.N) Chief Executive Rob Davis on Thursday raised concerns that a proposed bill to curb drug prices would hurt innovation, but said it would not impact sales of the company’s top-selling drug and vaccine in the near-term.

Davis said the legislation, proposed by U.S. Democratic Senator Joe Manchin and Senate Democratic leader Chuck Schumer, leads to price setting of drugs after a number of years, which could have a “highly chilling” effect on innovation in areas like cancer drugs.

Reporting by Leroy Leo in Bengaluru; Editing by Arun Koyyur

Meet 3 Men Who’ve Been on the…

» US Declares Monkeypox a Public Health…