Machine learning and AI can improve healthcare by analyzing data to improve diagnoses and target cures, but technological, bureaucratic and regulatory obstacles have slowed its progress in transforming the industry, Politico reported Aug. 15.

According to medical experts, AI hasn’t lived up to the hype because health system infrastructures aren’t prepared for it yet, the report said.

Because each health system has its own technological frameworks, administrators say algorithms from outside companies don’t always work as promised.

This has caused health systems to begin building out their own engineering teams to develop AI and other technology to meet their specific needs.

But, these kinds of initiatives are slowing down, according to research based on job postings which cites healthcare as being one of the slowest industries in adopting AI.

According to Politico, the slowdown is also attributed to the lack of clarity around how regulators can monitor algorithms as they evolve and rein in the technology’s detrimental aspects, such as bias. 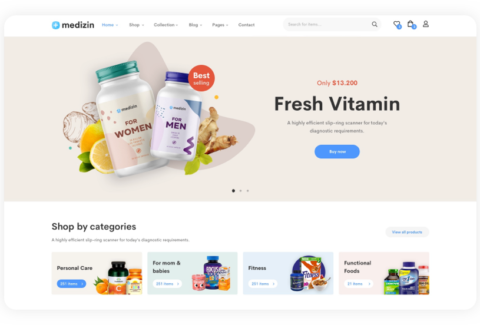 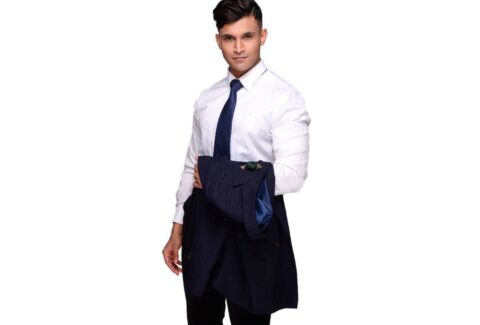 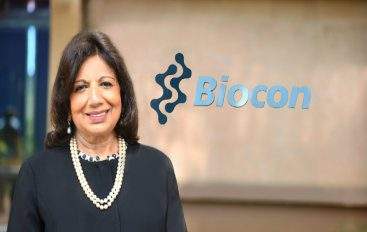 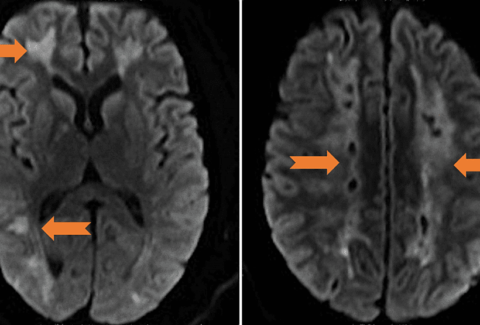 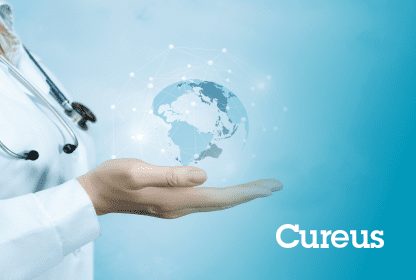 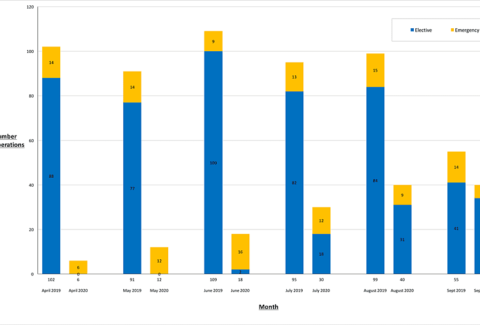 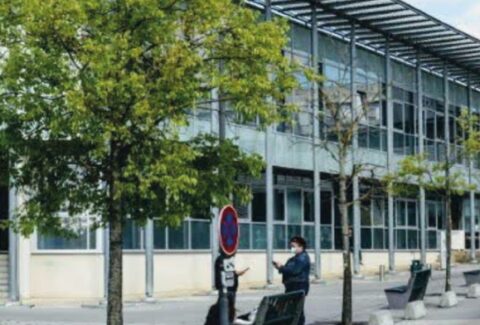 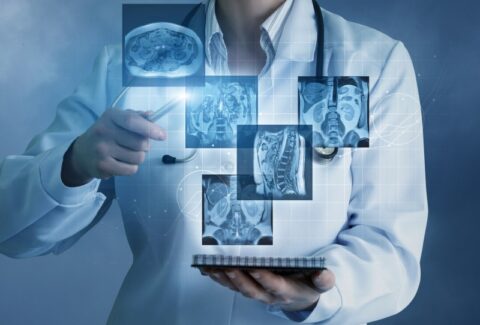