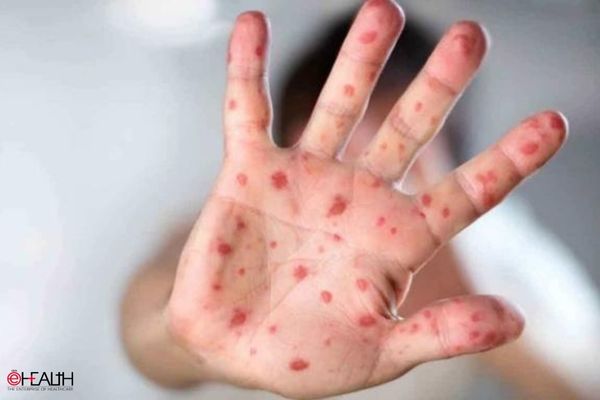 India’s central government issued an advisory to states on Hand Foot and Mouth Disease (HFMD) earlier this week which is now commonly known as Tomato Flu.

The Ministry of Health and Family Welfare announced that Tomato Flu was first found in the Kollam district of Kerala on May 6 and as of July 26, more than 82 children younger than five years with the infection have been reported by the local government hospitals.

The Union Health Ministry on Tuesday (August 23) published a set of guidelines on prevention, testing, and treatment of the infection with cases of tomato flu declared in various states.

The ministry stated, “This highly contagious viral infection can induce fever, fatigue, and body ache apart from tomato-shaped blisters. Notably, the disorder is a variant of the so-called hand-foot-mouth disease that is common in school-going children.” Adding to that, the official report said it’s not related to Covid-19, monkeypox, dengue, and chikungunya.

AI biomarkers and the effects of treating… 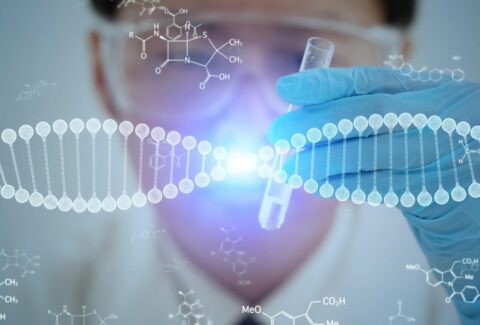 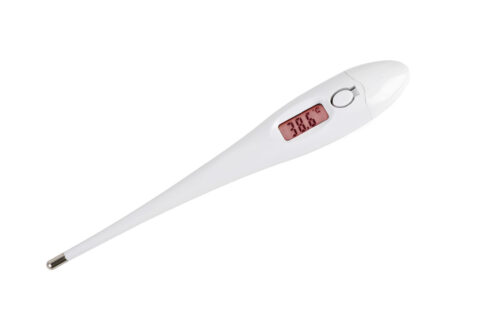 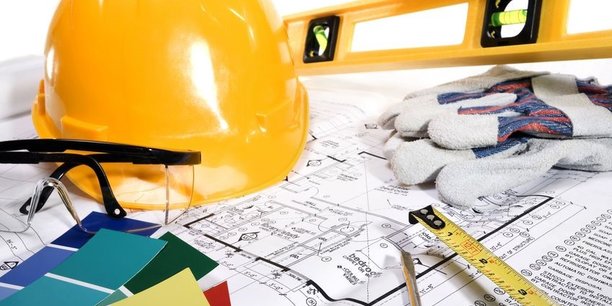 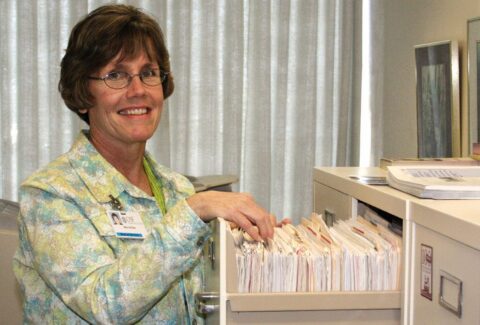 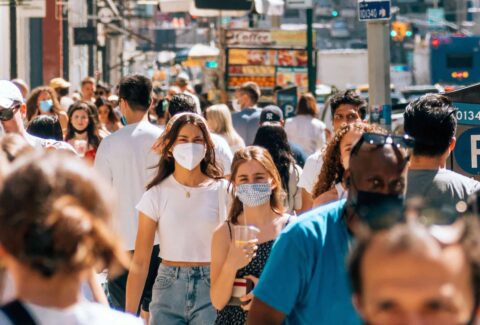 Why Are We Seeing So Many Public… 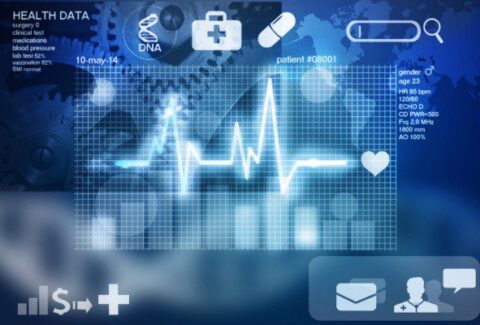 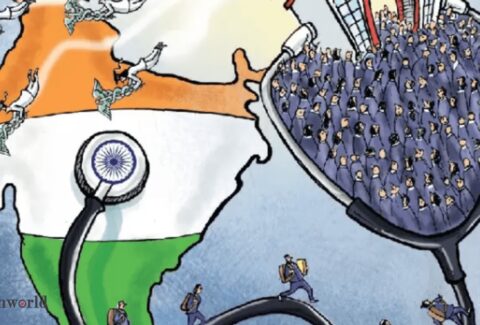 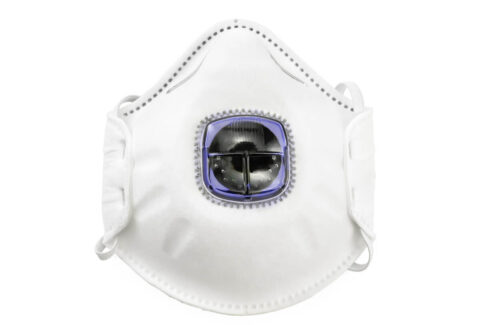 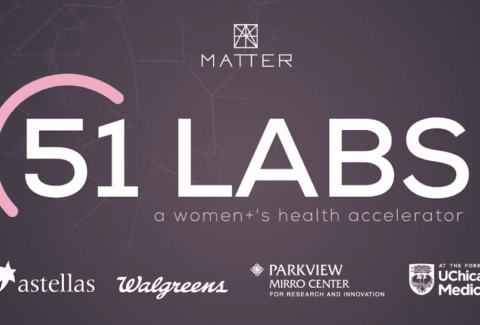