The fifth yearly Bio Africa Convention opened on Monday, at the Durban International Convention Centre. The convention is intended to bring together international researchers, policy makers, regulators, entrepreneurs and business leaders. It is a hybrid event, with those delegates who are unable to attend in person participating through the use of virtual platforms. Nevertheless, some 500 people are expected to physically attend the convention.

This year’s theme is ‘Africa Resilient: Life Sciences innovation for achieving health and food security’. In consequence, the 2022 convention is focused on agriculture (for food security) and healthcare and the environment (to promote universal access to healthcare), seeking to facilitate innovation in both these major biotechnology areas.

The convention has been made possible by partnerships within the South African National System of Innovation, and with African and global biotechnology innovation partners. The prominent speakers who are scheduled to address the gathering include Africa Centre for Disease Control director Dr Ahmed Ouma, former South African Deputy President and former United Nations Entity for Gender Equality and Empowerment of Women executive director Dr Phumzile Mlambo-Ngcuka, and South African Department of Science and Innovation director-general Dr Phil Mjwara. Prominent speakers from outside Africa included Washington, DC, in the US, -based BIO International president and CEO Dr Michelle McMurry-Heath, Dr Chris Whitfield from the US biopharmaceutical company Gilead Sciences, and Emory Institute for Drug Development (at Emory University in the US) executive director Dr Dennis Liotta.

The convention will include a number of panels and ‘tracks’. These will address issues including agriculture, health, indigenous knowledge systems, local manufacturing and financial support for innovation.

The aim of the Bio Africa Convention is to stimulate and construct an innovation capability in Africa. This would allow the local development and manufacture of products that currently have to be imported. Having to import key drugs such as antiretrovirals, insulin and vaccines puts Africa at risk, from vaccine nationalism and from exchange rate fluctuations between African currencies and major global currencies. 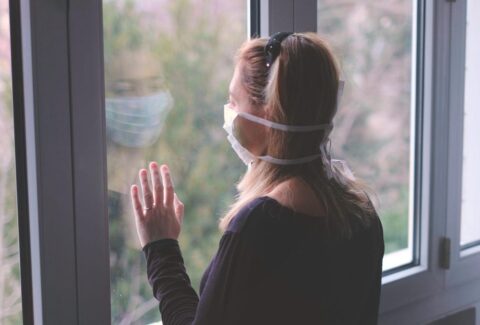