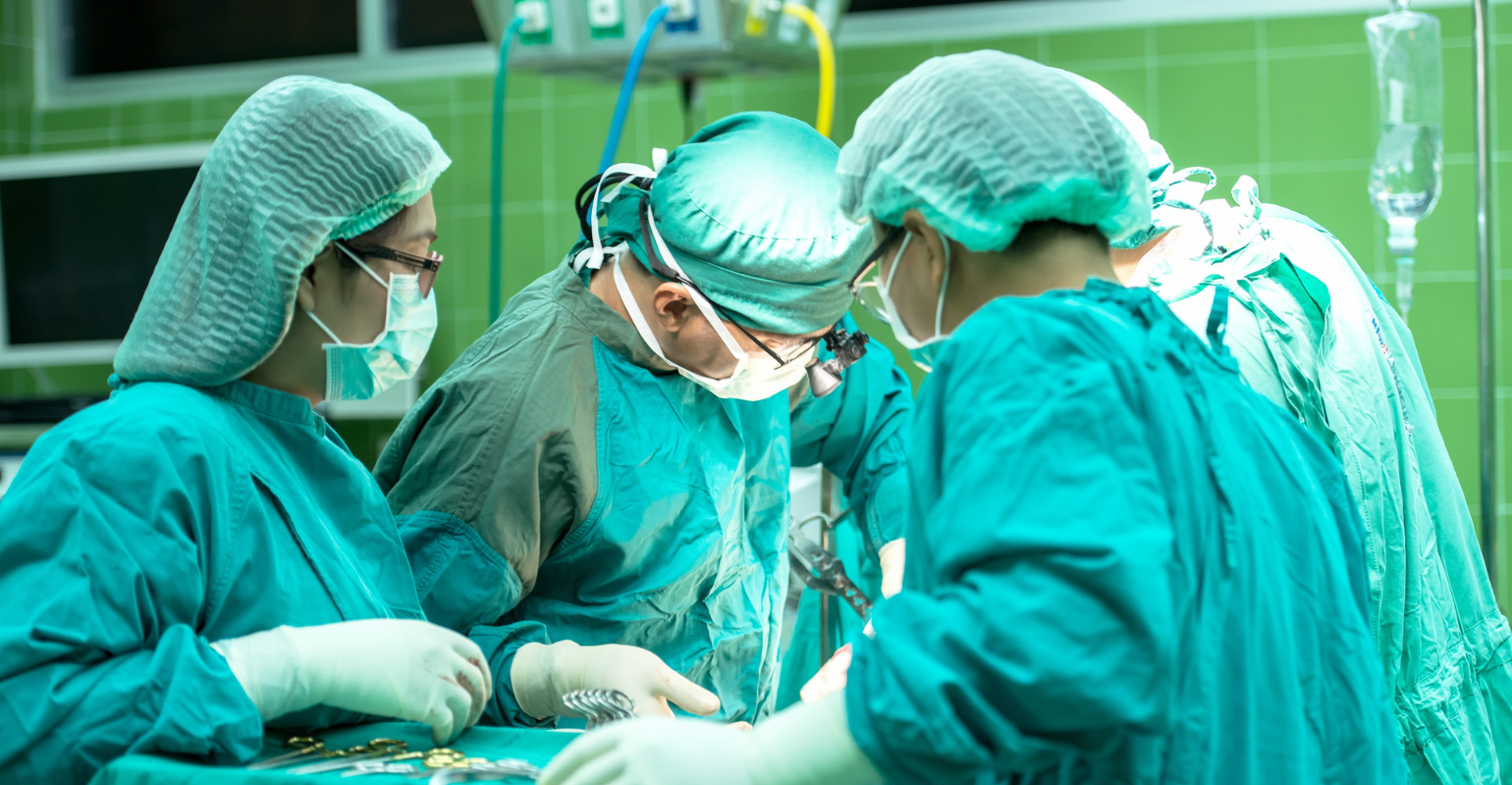 Hyperthermic intraperitoneal chemotherapy (HIPEC), a new stage IV cancer treatment method conceived about 20 years ago, is a global game-changer in improving survival rates, however, not many patients in the UAE are getting this treatment due to a lack of awareness in the medical community.

Understanding HIPEC and its application

“HIPEC is a new procedure that only became available in the UAE in the last decade or so,” said Dr. Salem Al Harthi, Consultant of General Surgery and Chairman of the Department at Sheikh Shakhbout Medical City, who is considered a pioneer of HIPEC surgery in the country. He had handled the UAE’s first HIPEC case with his team at Mafraq hospital in October 2014.

HIPEC surgery is offered to patients that have an advanced stage of cancer that originates from the ovaries, colon, rectum, appendix, stomach and mesothelioma, in the absence of cancer spread outside the abdominal cavity.

“It involves the surgical removal of all visible cancer growth and organs with cancerous growth, followed by the circulation of heated chemotherapy agents directly inside the abdominal cavity for 90 minutes at a temperature of 42°C. Heating the chemotherapy agent increases the penetration of chemotherapy into the cancer cells, thus increasing the efficacy of chemotherapy treatment,” Dr. Al Harthi added.

While the patient must be medically fit and able to tolerate anaesthesia and surgery, the success rate of the surgery depends on the burden of disease and the completeness of surgical resection.

“The best-case scenario is small volume of disease and complete surgical resection of all disease,” said Dr. Al Harthi. 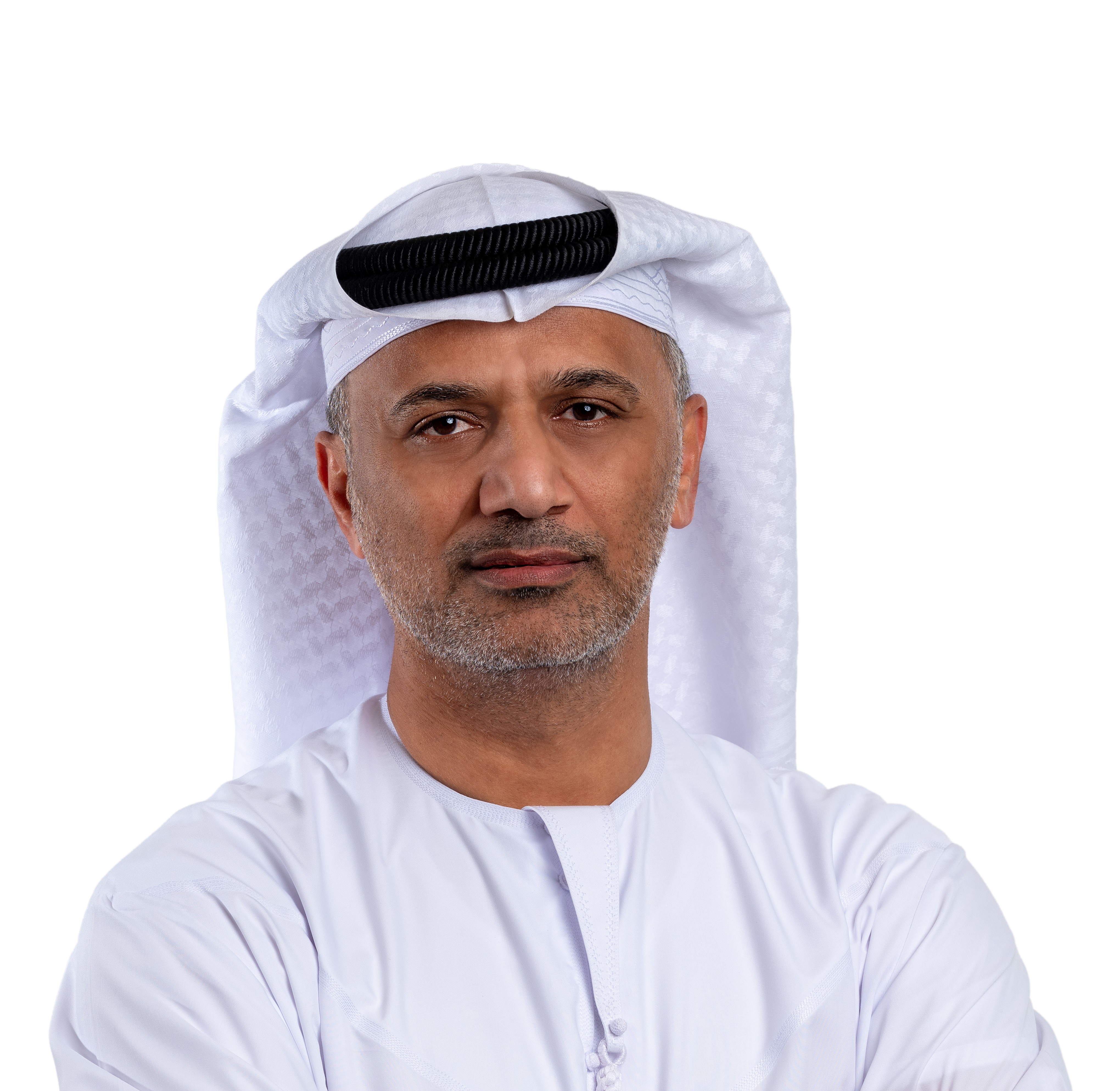 Post-surgery care is the same as that of any other patient who undergoes abdominal surgery with bowel resection and anastomosis. The patient usually spends one night in the intensive care unit and up to seven to 10 days in the hospital.

“Around two to four weeks are needed for full recovery. The patient would require antibiotic cover for one day and painkillers for a few days. They usually need one or two visits to the surgical clinic and then they continue their follow-ups with their oncologist,” he added.

To put the treatment into perspective, Dr. Al Harthi highlighted a recent case presented to the Abu Dhabi-based healthcare provider, where a patient in her 30s experienced an ovarian cancer relapse despite undergoing several procedures to combat the disease; HIPEC offered an effective solution.

“The patient Cherry underwent multiple surgeries to remove her ovaries, and subsequently, her uterus. But a routine follow-up via a computerised tomography scan and positron emission tomography scan showed that her cancer had spread to the tissue lining of the abdominal cavity (the peritoneum) as well as involvement of the small bowel, diaphragm, large bowel, and the abdominal wall muscles,” explained Dr. Al Harthi.

“Cherry recovered very well from her surgery and left the hospital on day seven. Pathology testing confirmed involvement of all specimens with cancer from her original ovarian cancer,” he said.

Since adopting the procedure in the UAE in 2014, SSMC completed over 60 procedures with outcomes on par with international centres.

“HIPEC truly makes a difference to the patient’s quality of life, and we highly recommend it to patients who are eligible for this type of treatment,” said Dr. Al Harthi.