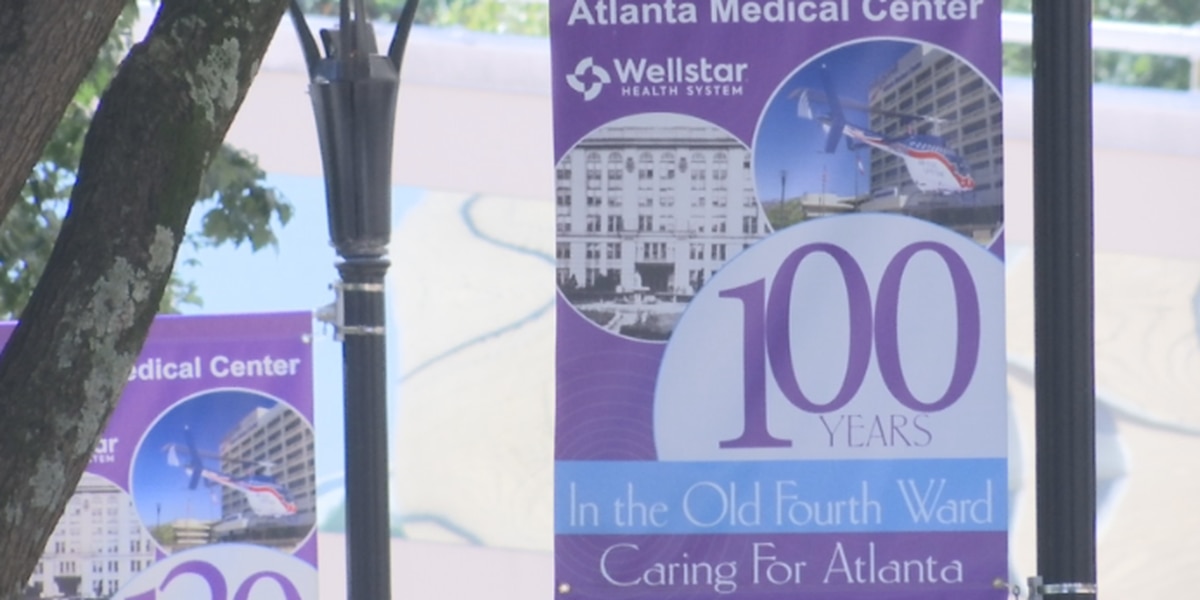 ATLANTA, Ga. (CBS46) – Health care isn’t cheap in the United States. And for many who couldn’t afford it, Atlanta Medical Center, which was part of the non-profit group Wellstar Health System, was able to help.

But now with AMC shutting its doors, many patients feel they’ve been hung out to dry.

It doesn’t just affect a small number of Georgians. The Kaiser Family Foundation says there are 1.5 million uninsured Georgians.

Poston has lived in Atlanta since the 1980′s. His daughter was born at AMC in 1986. And he lives only a few blocks from the hospital, making medical care accessible to his family.

But now, he’ll pay additional costs, including commuting to other hospitals.

“What are people going to do? Going to the other side of town to see a doctor? I don’t think it’s right,” said Poston.

RELATED STORY: What is a Level 1 trauma center?

Healthy Future Georgia says AMC serves predominantly low-income and patients of color, including many who are uninsured.

There are over 200,000 people in Fulton and Dekalb counties who are uninsured. 66% of uninsured residents in the two counties are Black, according to data compiled by the Georgia Rural Health Innovation Center.

RELATED STORY: Atlanta faced with having only one Level 1 trauma center after AMC closure

“This takes away one additional healthcare resource that they would have had access to just in case of emergency or illness,” said Natasha Taylor, senior director of policy and access at Georgia Watch.

She says this loss will be felt throughout the state.

Wellstar Health System said in a message to its employees that it sustained over $107 million in operating losses in the last 12 months.