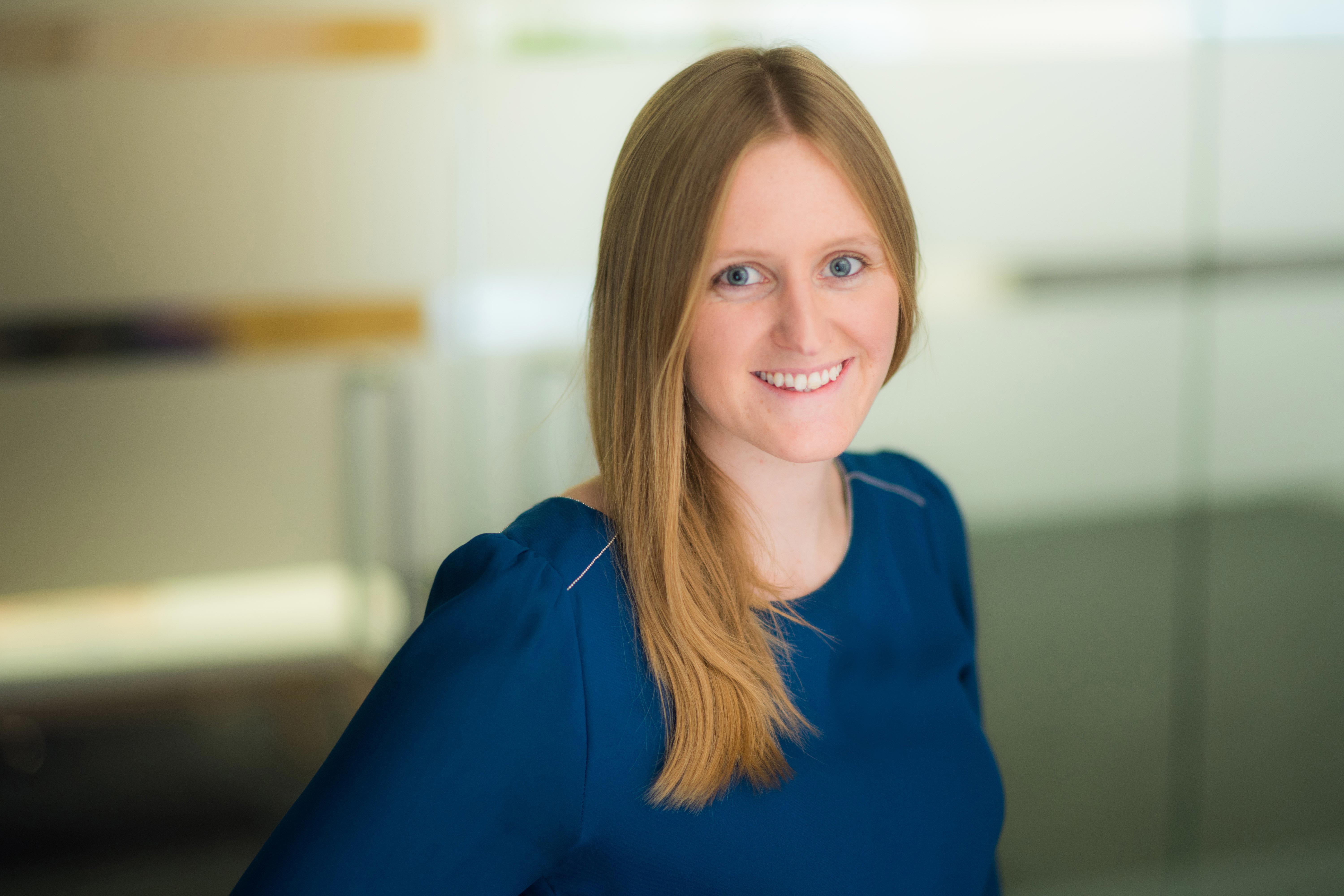 Last month the U.S. Government passed the Inflation Reduction Act, paving the way for unprecedented drug pricing reforms across the country. In a market with spiralling healthcare costs, and increasing stories of patients missing out, or rationing treatment, the Act is welcomed by many. But it’s also severely criticised by others, including representatives from the pharmaceutical industry who say it jeopardises future innovation and drug discovery. As the largest pharmaceuticals market, the impact of the legislation will be felt outside of the U.S., but what does this look like, in the short and long-term? Is it a proverbial drop in the ocean, or is a storm brewing?

Last month saw the biggest overhaul in U.S. drug pricing regulation in decades. On Friday 12th August the Inflation Reduction Act was passed in the House of Representatives. It was signed into law by President Joe Biden the following week.

The implementation of the Act will allow – for the first time – the U.S. Government to negotiate the price of some medicines purchased by Medicare, the national health insurance programme that supports over 60 million people in the U.S.

The legislation will enable pricing negotiations on 10 branded medicines starting in 2026, with increasing numbers of medicines added to this list each year, as well as introducing a $2,000 cap on annual “out of pocket” costs borne by Medicare’s patients and enforcing manufacturers who raise the prices of their drugs above inflation to provide rebates to the Government.

Although fairly limited in scope, it’s likely that the Act will set the tone for future reform of the sector. So, what’s the impact of this new legislation? On patients now and in the future? And how will pharmaceutical companies and the wider health ecosystem react, not just in the U.S., but further afield too?

On the one hand, the Act comes as a positive step for many patients – particularly seniors, who make up the largest proportion of Medicare users – as well as patient advocates in the U.S. who have long called for curbs on spiralling healthcare costs that prevent some from accessing care. They argue the high cost of some treatments makes them inaccessible for patients with something needed to be done to buck this trend.

It is not uncommon for some Americans to delay or ration their healthcare treatment due to being unable to afford the cost.

The Inflation Reduction Act may force change that would address some of these issues and may also bring down the cost of some medicines in the U.S. in line with other countries. As widely reported, the inequities worldwide are stark – the price of commonly prescribed medicines is often several multiples higher in the U.S. than in other countries.

However, the financial benefits felt by U.S. patients over the next few decades may have a sting in the tail. The U.S. is by far the most profitable market for pharmaceutical companies – in 2021, the country spent $574 billion on medicines. Arguably, the U.S. subsidises lower medicine prices – and makes up for lower pharma company profits – worldwide. So, what happens to the sector if its profits in the U.S. start to dwindle? How does pricing regulation in one – albeit extremely large – market impact pharma operations and the opportunity to bring new medicines in remaining areas of unmet need?

An “attack on medical innovation”?

Pharmaceutical companies are typically global organisations investing heavily in research and development (R&D). However, the strategic direction and value of their investment in R&D is often decided by executives at headquarters. If medicine prices are forced down in the U.S. and revenue can’t be recouped by increasing prices in other markets, which are also struggling with cost containment in their healthcare systems, there are bound to be implications.

Might investor capital be moved out of pharmaceuticals and be redirected into other sectors, such as the technology or energy industries where revenues and profits could be higher? Or might investment be restricted to more nimble start-ups, who can perhaps make returns more quickly and easily? Ultimately, will worldwide R&D investment and productivity suffer as the potential for historic big shareholder returns in pharma shrink? The Pharmaceutical Research and Manufacturers of America (PhRMA) thinks so and penned a letter to every member of Congress describing the Act as an “attack on medical innovation.”

Importantly, if the rate of innovation in healthcare worldwide is dampened by this legislation, and any future reforms, what does this mean for the patients of tomorrow, whose health may be impacted by a tempering of healthcare breakthroughs today?

There is no doubt that health reform is required, to adapt to the changing economic environment, cost containment pressures and counteract inequitable access to medicines and care. But this must not be at the cost of drug discovery – companies must still be incentivised to innovate. But if not through return on investment then how? There’s no easy answer.

Should the public sector take more of a role for example, could innovative pricing approaches such as subscription models provide a solution, or will areas overlooked by industry be filled by the third sector?

There are many arguments for and against many different options, and none are a quick fix.

Does the Inflation Reduction Act offer an antidote to a deeply wounded U.S. health system? Probably not. Is it a sticking plaster that does not address the root cause of the damage? This is more likely, in my opinion. Might it start the drip, drip, drip of a cure? With caution, I say perhaps. But we must all wait and see…