Biotechnology has been a significant contributor to the healthcare sector’s outperformance over the past decade, but many of the UK and Europe’s innovators rarely stick around for long.

Healthcare has been one of the top-performing sectors over the past decade, but within this broader theme, a more specialist option has proven even more lucrative.

The International Biotechnology Trust climbed 302.4% over the past decade as the healthcare sector flourished, soaring ahead of its peers in IT Biotechnology and Healthcare by 34.84 percentage points.

Here, managers Ailsa Craig and Marek Poszepczynski tell Trustnet why their corner of the market is set to continue thriving over the long-term as an ageing global population drives up demand.

They also told us why many of the best biotechnology innovators in the UK and Europe rarely stick around, instead favouring a move to the US.

Total return of trust vs sector over the past decade

What is your investment strategy?

Craig: The International Biotechnology Trust is a hybrid of venture and public biotech investments, with 90% of the fund in public stocks and 10% on the venture side.

The venture side is about building new companies from a very early stage at universities and then developing them into early biotech companies.

You may have heard of Kate Bingham, who headed up the vaccine Taskforce during the pandemic. She’s now back with us but it did have an impact on us not being able to invest in vaccine companies during her tenure there.

What are some of the main drivers of performance?

Poszepczynski: A major tailwind for the sector is the ageing population. As we get older, we get more diseases – it’s very simple. By approximately the age of 50, our bodies start to deteriorate biologically, as sad as it might sound.

The thing is that the share of people above the age of 55 in the US constitutes around 30%, but when it comes to share of spending, it’s almost twice as much. And the population above the age of 65 is growing exponentially.

The number of registered clinical trials has doubled over the past 10 years, which means you will probably see more drugs coming into the system.

Where are you seeing opportunities?

Poszepczynski: We found that as countries get richer, they tend to spend more proportion of GDP towards health care.

It’s not only that people get older but also when you get richer you tend to spend a higher proportion of GDP, so we have a really strong tailwind from Europe and the US.

As you can imagine, you have India, China and the rest of the developing world soon tapping onto the pharma bandwagon and it’s a really good long-term story.

When the economy tanks, people often move to pharma because this is where the stable money is. During the pandemic, we hardly saw any changes in sales and if we have a recession coming through, we probably will not see a big change there either.

We might have a less successful year in 2022 however mainly due to delays caused by the pandemic – it will take longer for some of them drugs to get approved.

Why should investors go for a biotech specifically?

Poszepczynski: Biotech is at the front of the scientific innovation. This is where things happen. Of course, with that comes higher risks – that’s inherent – but with high risk comes high returns.

Craig: There’s been this phenomenon over the past 20 years where those smaller, more nimble, innovative biotech companies tend to outperform healthcare as a whole.

So if you’re looking for that level of innovation and risk and higher returns over the long term, then this is the space that that you would invest in.

You have 86% exposure to the US – why such a large overweight?

Craig: On the private side, it’s about 50/50 in terms of early-stage innovation. Cambridge, Oxford and London have lots of new innovative biological ideas but once you get to a certain size, the cash needs of those companies are greater and the financing environment in the US is much stronger.

People tend to go and list on NASDAQ if they’re successful and have a great idea, so that draws a lot of biotech companies into the US.

We sit in that part of the market where we want the most exciting and most innovative companies in our fund and that’s where they reside at the moment.

It might change in 10 to 20 years’ time and we have the ability to switch and invest anywhere globally but at the moment, we think that money is best invested in the US.

What are some of the best European holdings?

Poszepczynski: We have very few large-cap biotechs in Europe. There’s Sanofi, GSK [GlaxoSmithKline] and AstraZeneca but very few large caps compared to the likes of Gilead, Amgen, Vertex and Biogen.

What has been your biggest contributor and detractor to performance this year?

Craig: The Biohaven acquisition was a big one because it was one of our largest holdings. We had just over 5% in that company when it was acquired by Pfizer. That has been a real benefit to the trust on returns.

Poszepczynski: The biotechnology sector, together with the rest of the global markets, was hard hit during the first half of 2022. The more innovative companies with more “risk-on” attributes fared the worst. Gene therapy was thus in a perfect storm with falling valuations despite unchanged fundamentals.

One company in our portfolio, Uniqure, is a prime example. Most of Uniqure’s value is in its Haemophilia B program, which has recently been filed for expedited approval, but it also has a stalled program in Huntington’s disease which could have some potential. 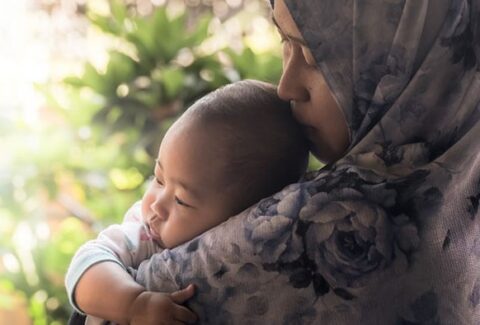 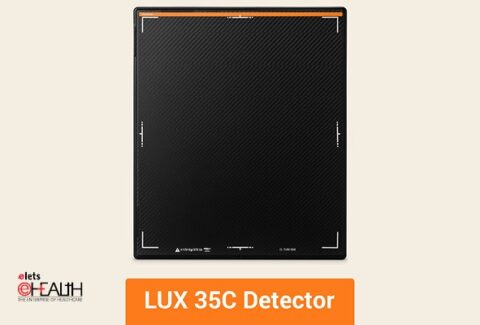 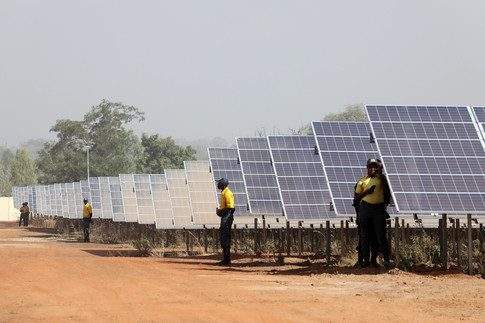 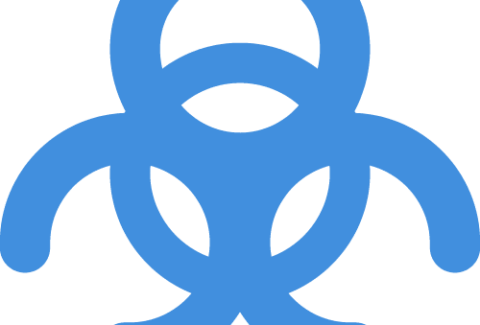 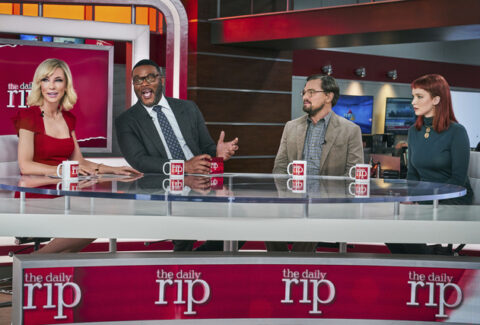 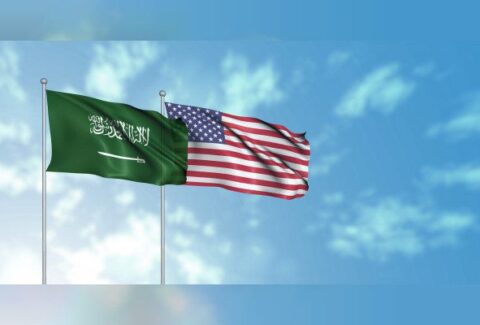 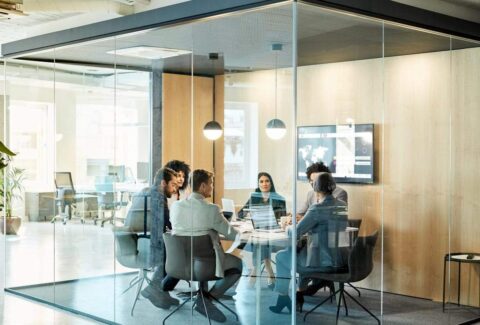 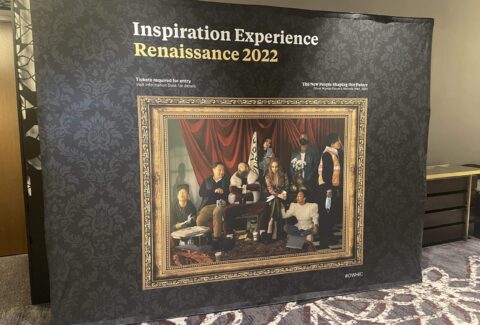