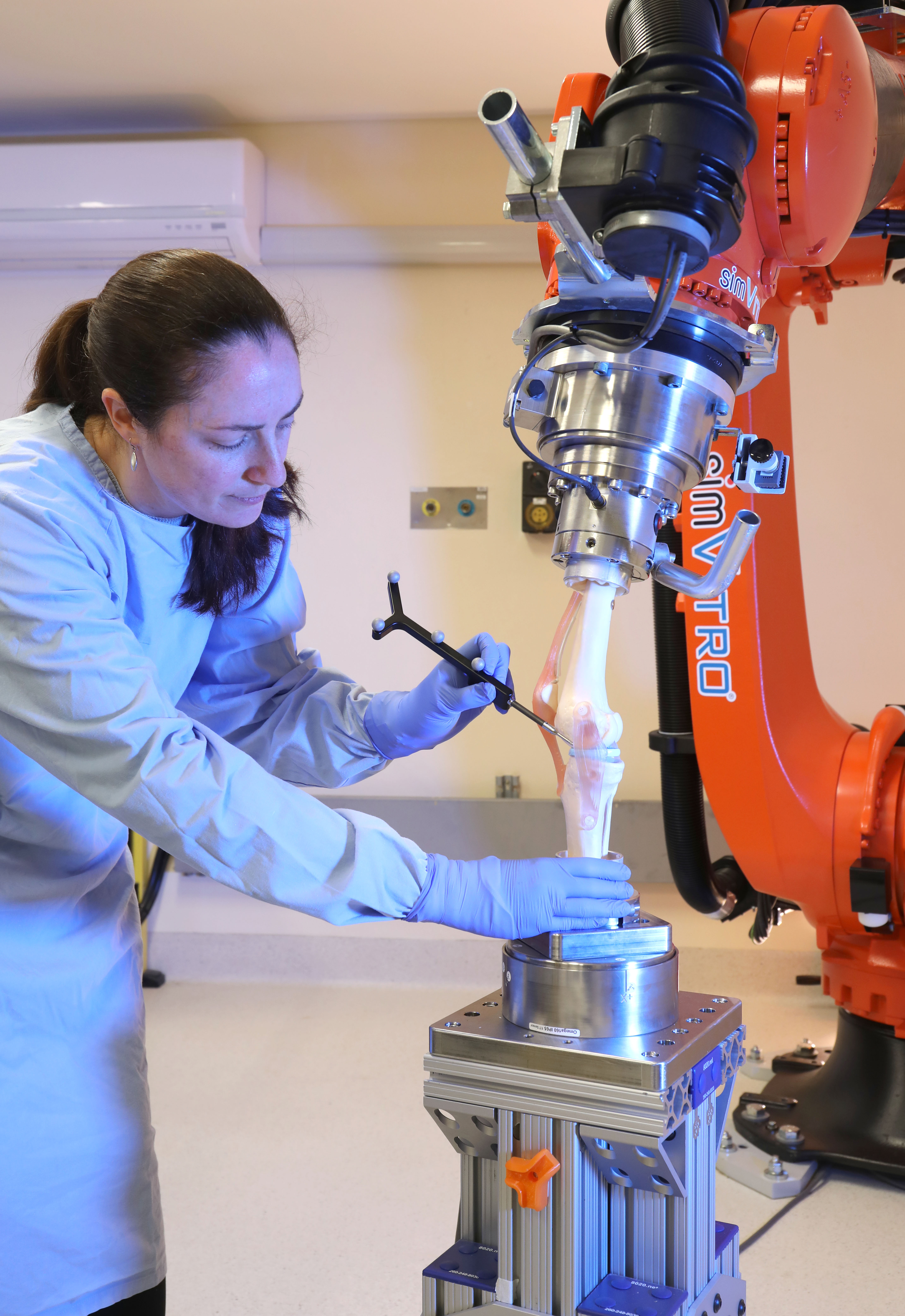 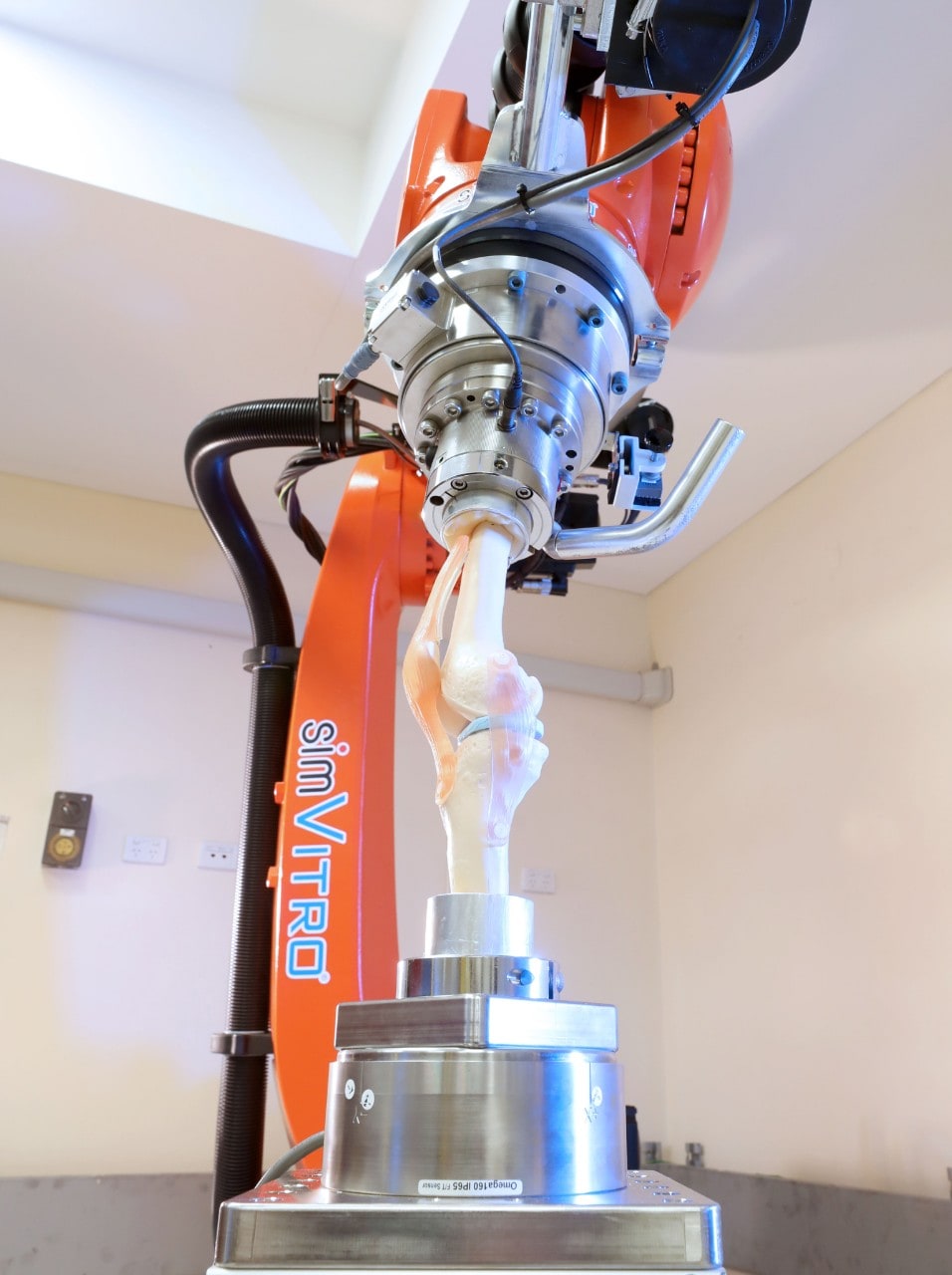 A $400,000 robot which may hold the key to significant improvements in hip and knee replacements is now operational at the Kolling Institute, a joint venture between the Northern Sydney Local Health District and the University of Sydney.

It is the largest of its kind in Australia and one of just two SimVitro robots in the country.

Associate Professor Elizabeth Clarke, from the University of Sydney and Director of the Kolling Institute’s Murray Maxwell Biomechanics Laboratory has welcomed its installation, saying it represents a significant step forward for orthopaedic and biomedical engineering research and the development of medical technology.

“KOBRA will be used to simulate complex human movements on joints. This is a new way of testing joints and very few other machines have this capability where they can test any joint in the body through a broad range of life-like manoeuvres,” she said.

“This robot is unique as it can test complex movements such as hip flexing, squatting, walking and throwing, activities which involve compression and twisting. Essentially, it is able to copy human movements, giving researchers a clearer picture of how joints will perform in various situations.”

A snapshot of support for the healthtech… 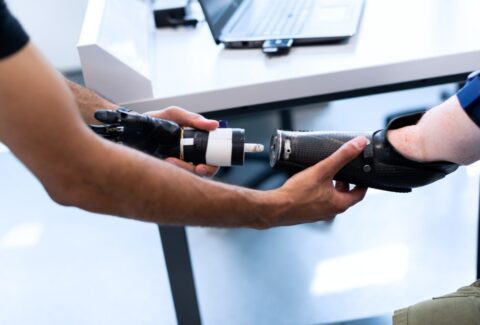 A snapshot of support for the healthtech… 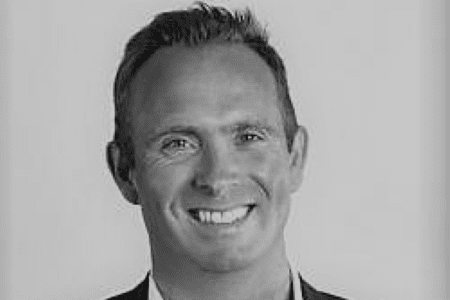 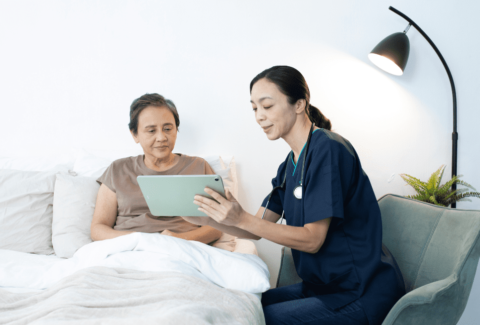 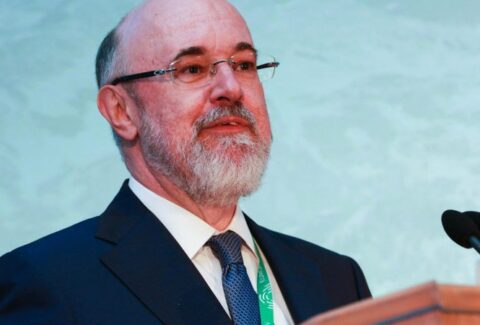 A moonshot in healthcare thinking 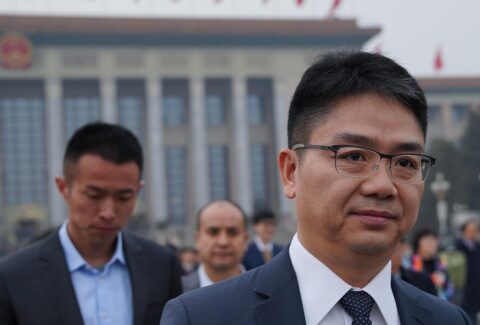 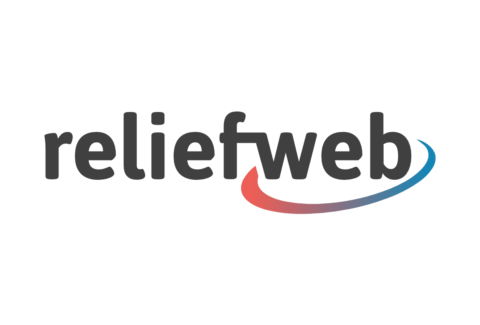 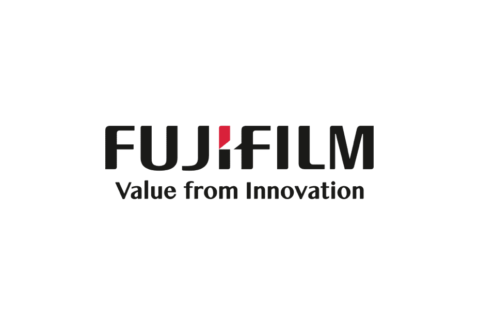 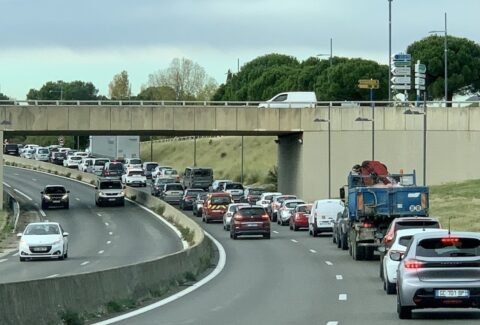