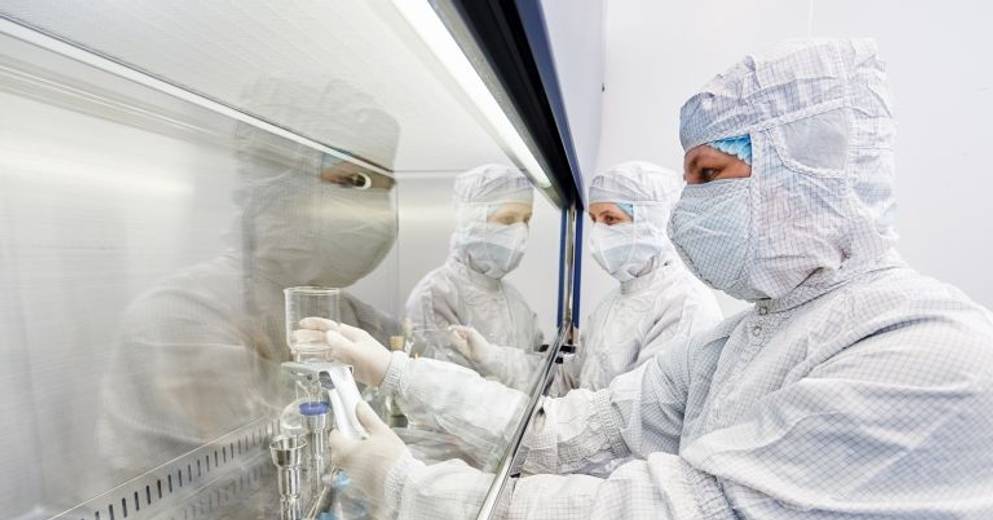 Just after the Center for Medicare & Medicaid Innovation published its second evaluation report on Vermont’s All-Payer ACO Model, the nonprofit Blue Cross and Blue Shield of Vermont dealt a blow to the effort by announcing it would pull out of OneCare Vermont (OCV) for the 2023 plan year.

The evaluation found that although the pandemic and a cyberattack on the University of Vermont Health System posed unique challenges in 2020, the Medicare ACO initiative continued to reduce spending and utilization in payment year 3 relative to a comparison group. The initiative also continued to see progress toward population health improvement goals.

Blue Cross put out a statement saying that despite having collaborated with OCV every year since its inception, it was unable to reach an agreement this year “due to the lack of tangible quality outcomes, inability to bend the cost curve, and the new data approach that introduces concerns about security and privacy.”

“Despite our best efforts, we were unable to arrive at an arrangement that serves our members for the next plan year,” said Andrew Garland, vice president of client relations and external affairs at Blue Cross, in a statement. “This means that after Dec. 31, 2022, Blue Cross members will no longer be attributed to the All Payer Model through OneCare Vermont’s programs. Importantly, our members will not experience any difference in their plan benefits, services or support from Blue Cross.”

Blue Cross said it would continue to support providers, especially primary care practices, who deliver essential care to members using the principles of the APM. To this aim, the health plan will continue the per-member-per-month (PMPM) value-based payments for attributed members during the transition perioed to ensure financial stability and to support practices that have worked at the forefront of health care reform efforts. Blue Cross said it would continue to move away from fee-for service encounters and help the system transition to new payment models.

According to a news story on VTDigger, the withdrawal of Blue Cross “cuts the number of Vermonters enrolled in OneCare’s portfolio by around 93,000 people, roughly one-third of its total, and brings the amount of healthcare spending under contract with the ACO down by the same percentage, according to estimates for 2023 by the Green Mountain Care Board.”

VTDigger also quotes OneCare CEO Vicki Loner as saying the decision is “very shocking to us,” especially so close to the new contract term starting January 1. OneCare’s payer contracts are currently renegotiated every year. “It’s a lot of work, and the timing is always really tight,” she told the publication, adding that she expects the company’s board of managers to close soon on contracts with the state Department of Vermont Health Access for Medicaid and with MVP Health, the state’s next largest health insurer. OneCare staff are still in discussions with the U.S. Centers for Medicare and Medicaid Services about the company’s contract with Medicare, VTDigger said.