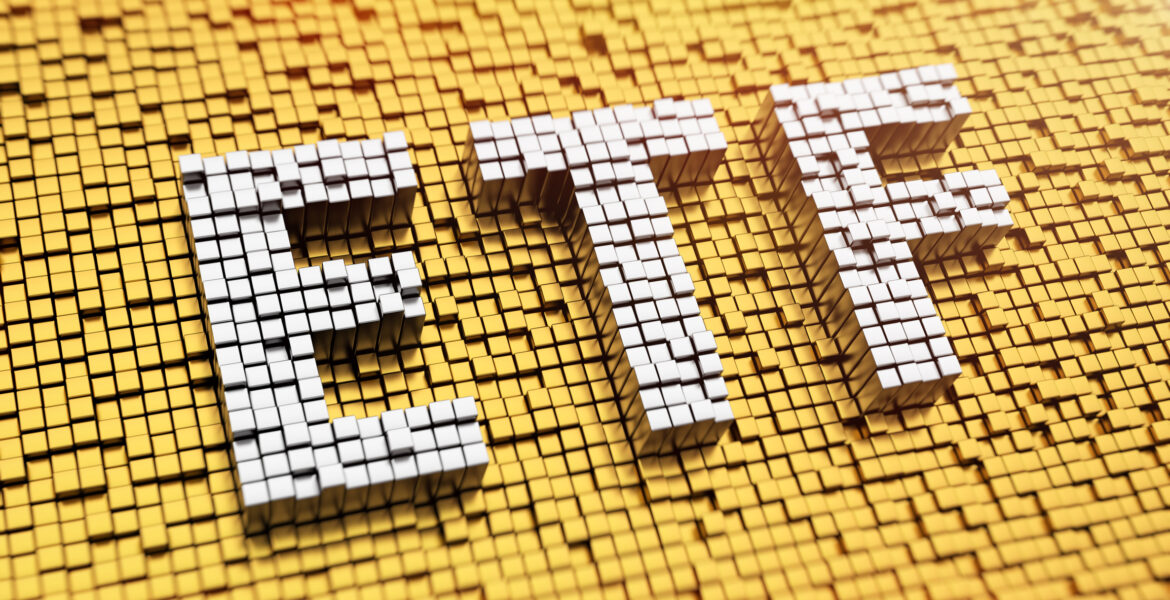 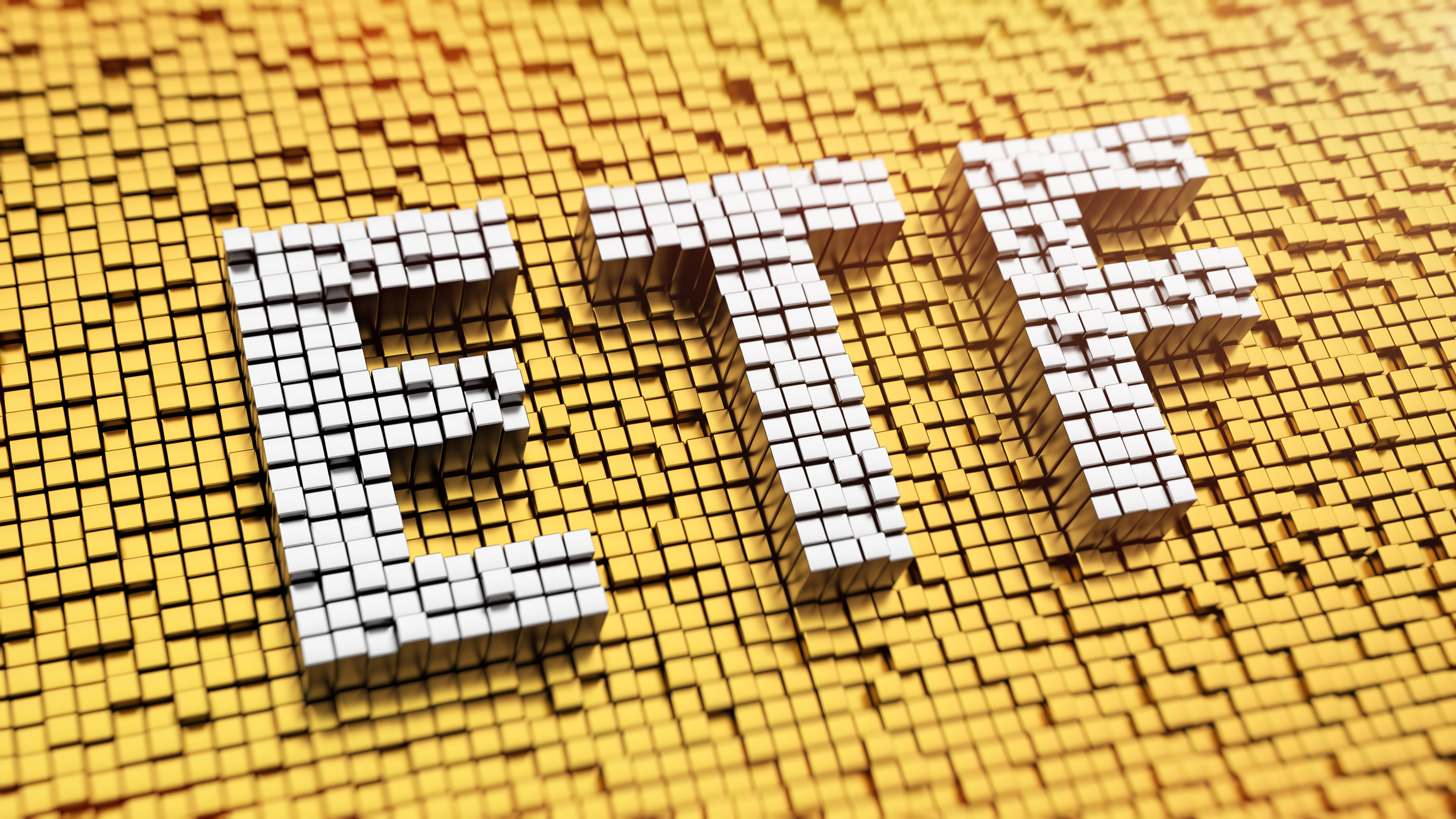 Cathie Wood has become one of the most influential professional investors in the world over the past few years. The Ark Innovation ETF (ARKK -1.99%) — just one of the exchange-traded funds she created at her firm, Ark Invest — gained prominence in 2020, posting outstanding returns and bringing innovative companies to the forefront of investors’ minds.

Yet many of those innovation stocks topped out at various points during 2021, and in this year’s bear market, many of the ones that Wood picked for Ark Innovation’s portfolio have fallen particularly sharply. As a result, the ETF earlier this week touched its lowest level in five years, and that has investors taking a new, critical look at Wood and the prospects for the fund to rebound in 2023.

Ark Innovation is down 65% so far in 2022, a result that can be blamed on an unusual confluence of poor performances across a wide swath of its holdings. Among the ETF’s top 25 positions as reported by Morningstar, fully 20 had lost half or more of their value during 2022 as of Dec. 21. Six were down by more than 80%.

From an industry standpoint, Ark Innovation hasn’t found any safe havens. You’ll find technology stocks among its biggest decliners, with e-commerce platform provider Shopify (NYSE: SHOP) seeing a notable drop of nearly 75%. Signs of an economic slowdown have weighed on the pace of growth in the online retail industry, and tough comparisons to the period when the pandemic induced a rush among businesses to build out their internet presences have weighed on Shopify’s results.

You can see some of the same trends among communications stocks. Zoom Video Communications (NASDAQ: ZM) is down 65% this year, continuing a two-year downtrend. Zoom became the go-to provider of videoconferencing in the early stages of the pandemic, but rivals like Microsoft have eaten into its supremacy in the niche. Moreover, efforts to broaden its product offerings and woo enterprise customers have had mixed success thus far.

Ark Innovation also had significant exposure to the cryptocurrency sector, and that didn’t go the way Wood would have liked in 2022. Whether it’s the blockchain-pivoting fintech player Block, the young-generation brokerage platform provider Robinhood Markets, or the crypto exchange giant Coinbase Global, Ark Innovation hasn’t caught a break as confidence in the digital asset space has fallen dramatically due in part to multiple systemic failures like the FTX debacle.

Even in healthcare, Ark Innovation has struggled. Some of its holdings have managed to avoid the worst losses, but telehealth pioneer Teladoc Health hasn’t yet been able to fully capitalize on the continuing opportunities in linking medical professionals and patients remotely.

And of course, Tesla (NASDAQ: TSLA) has been a perennial Wood favorite, and the EV manufacturer has had its own troubles in 2022. Worries about falling demand for its electric vehicles in a tough macroeconomic environment have exacerbated declines caused by a combination of factors, some related to Tesla’s business and others to the other pursuits of its CEO.

What’s ahead for Ark Innovation?

For her part, Wood has remained adamant that her investments will be successful in the long run. She has criticized the Federal Reserve for being too aggressive with its monetary policy moves, predicting that they will have more harmful economic impacts down the road. Back in April, when the fund’s shares fetched roughly double the price they do now, Wood predicted that the Ark Innovation ETF would generate 50% average annualized returns over the next five years.

To achieve that goal, Ark Innovation would have to trade at roughly 15 times its current value by 2027. That’s not impossible, but shareholders shouldn’t assume that those kinds of extraordinary returns are guaranteed. At some point, Ark Innovation will likely see a recovery, but just how far it can bounce in the years to come remains anyone’s guess.

Financial Management: The Next Area for Innovation…