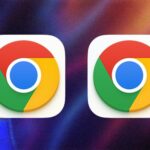 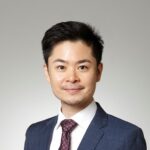 The pandemic-era telemedicine boom has peaked. Here’s why. 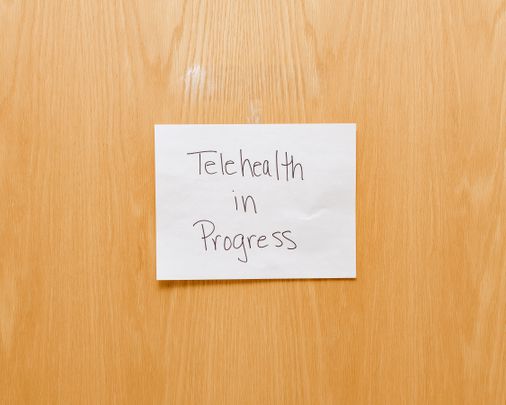 Get Innovation BeatBoston Globe tech reporters tell the story of the region’s technology and innovation industry, highlighting key players, trends, and why they matter.

What’s going on here? Five dynamics are at play.

First, doctor are still trying to figure out what the right amount of telemedicine is, and where it works best. “I have a colleague at the Mass General Weight Center,” Kvedar said. “She just needs lab work and a dialogue with the patient.” And most mental health practitioners can do 80 percent or more of their work by telehealth, he adds. The data from Fair Health, which analyzes insurance claims, underscores that: Of the top five most common procedures delivered remotely in December 2021 ― the most recent month for which there are figures ― three of them are psychotherapy.

But what happens when a doctor tries to diagnose a complaint like abdominal pain over a video connection?

“That’s a common problem, and my instinct as a doc would be to say, ‘That’s going to be kind of hard to do via telemedicine,’ ” said Ateev Mehrotra, a hospitalist at Brigham & Women’s and professor at Harvard Medical School. But Mehrotra says that even after the unplanned experiment of delivering all kinds of care via video, phone, and e-mail during the pandemic, there’s not much data yet about the quality of a doctor’s diagnostic work in an in-person visit compared with a remote one. “You’d think we would know the answer on the quality side, but we don’t,” he said.

The second dynamic is a set of questions around how Medicare and private insurers will reimburse for virtual visits. Before the pandemic, there was very limited payment by insurers, says Lee Schwamm, vice president for virtual care at Mass General Brigham. When virtual care was covered, it was either for a patient in an extremely rural area, or for a low-complexity check-in visit, Schwamm says.

But the Centers for Medicare and Medicaid Services, the single largest health insurer, decided to pay for remote audio and video visits during the pandemic. Long-term coverage, however, is uncertain, Schwamm says, because the federal government has been renewing its commitment to telemedicine on a 90-day basis a the public health emergency has continued. (Private insurers often follow CMS’ lead.) The uncertainty around whether that coverage is a permanent thing can make it hard for hospitals and medical practices to plan for the long-term: looking for efficiencies in how they hire and schedule staff, and making better use of their physical facilities, Schwamm say.

But, he adds, “Given the adoption of virtual care by the Medicare patient base, it seems really unlikely that we’re going to hit a reimbursement cliff.” CMS could decide, though, to limit it to certain diseases, types of treatment, or phases of illness, Schwamm adds.

Dynamic #3 is about where you live. Every state is making its own decision about whether physicians located in other states can legally treat their citizens. Currently, according to the Federation of State Medical Boards, states like Massachusetts, Rhode Island, and New Hampshire are giving telemedicine delivered by docs in other states a temporary OK.

“Lawyers have to be admitted to the bar on a state-by-state basis because the law is different in every state,” said Schwamm. “But you don’t prescribe a different antibiotic to a patient in one state versus another. We are pushing for licensure reciprocity with Governor Baker and other governors.” That, he says, would increase the pool of doctors available to a patient in states like Nevada or Mississippi, which have lower-than-average doctor populations.

The fourth dynamic is about ensuring equitable access to health care. During the pandemic, audio and video visits with doctors were covered by most insurers. What’s audio? A good old-fashioned phone call. “If you can’t afford a smartphone and broadband, you’re not going to be able to do video visits,” Schwamm said. In Massachusetts, coverage for audio consultations is already “baked in” to the system for mental health and substance abuse, but there are still questions about coverage for audio-only consults for other conditions — and questions about coverage for calls in other states.

The fifth dynamic involves the potential for telemedicine fraud, overuse, and security breaches. Last September, the Department of Justice announced an array of charges against 138 medical professionals and telehealth executives, including for billing Medicare for consultations that didn’t take place. And there are questions about whether easy access to telemedicine will encourage people to overuse it.

“Legislators are correctly concerned that coverage is going to the right places,” said Amwell CEO Ido Schoenberg. “And there are other concerns, like privacy and cybersecurity.”

But many people, including Kvedar and Schoenberg, believe that we’re headed toward a system where your first interaction with the health care system for many problems will be a virtual visit. “You’ll save your interaction with humans for very serious things,” Schoenberg said.

Many of these dynamics will be focal points of a conclave taking place in Boston in May: the American Telemedicine Association’s annual conference and expo. It includes sessions on “ending inequity,” and where things stand with state and local policies. After two years of being held online, the plans are to hold this gathering about telemedicine face-to-face, at the Boston Convention and Exhibition Center.

Google Chrome Version 100: An Innovation or a Hindrance? 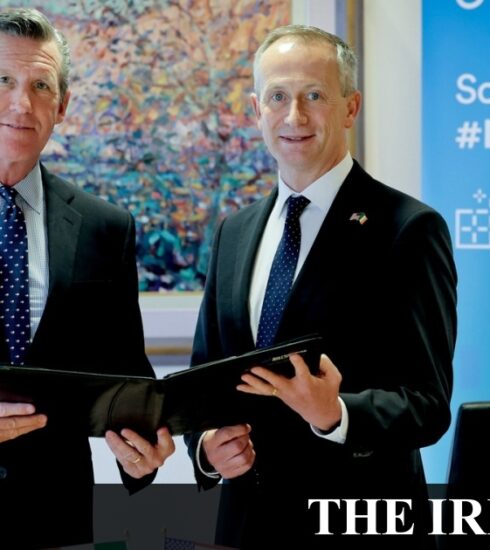 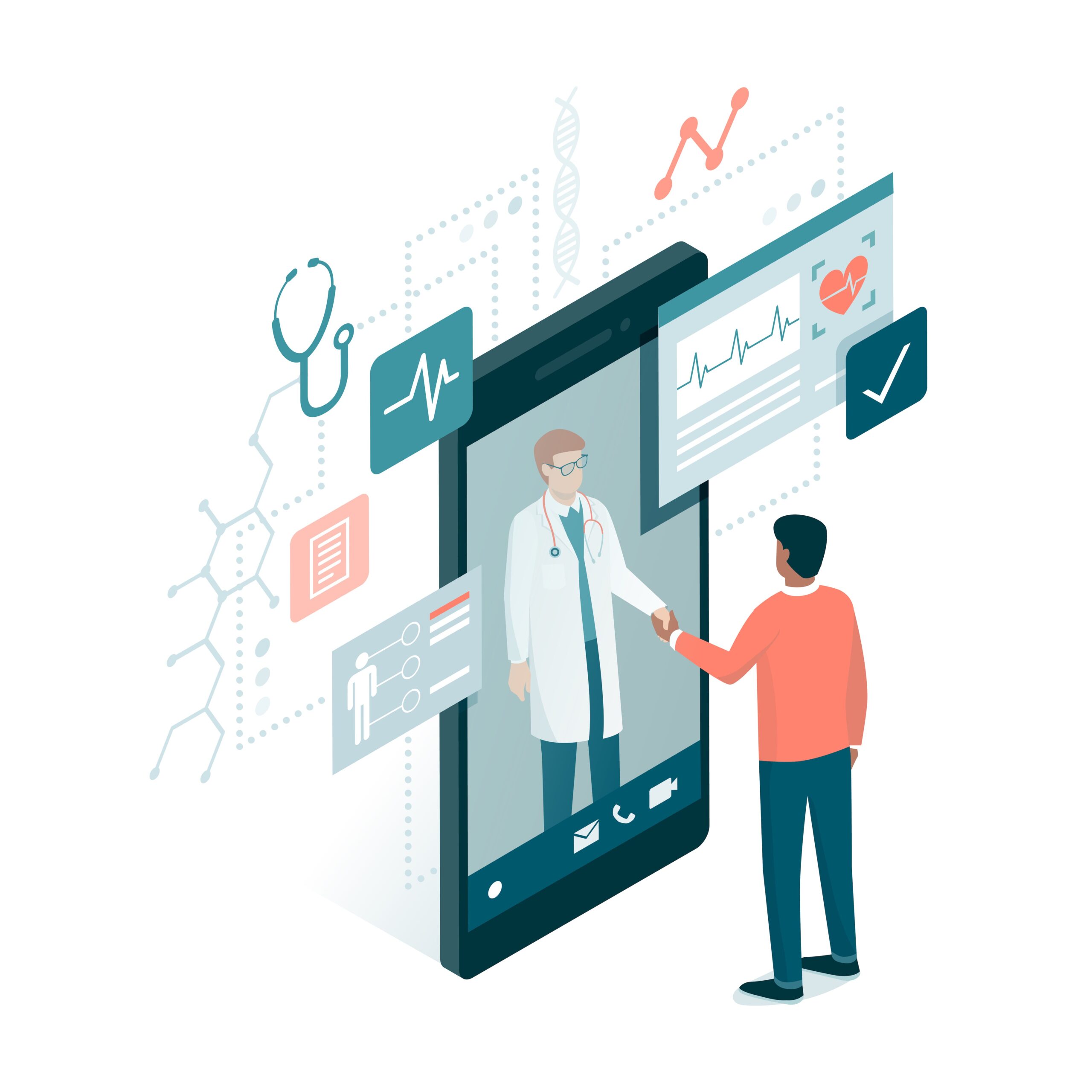 HIMSS 2022: How organizations can design consumer-centric strategies for digital health