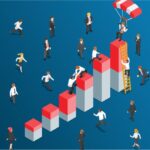 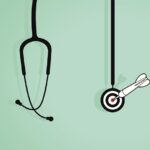 Bathroom trips could be more than an annoyance 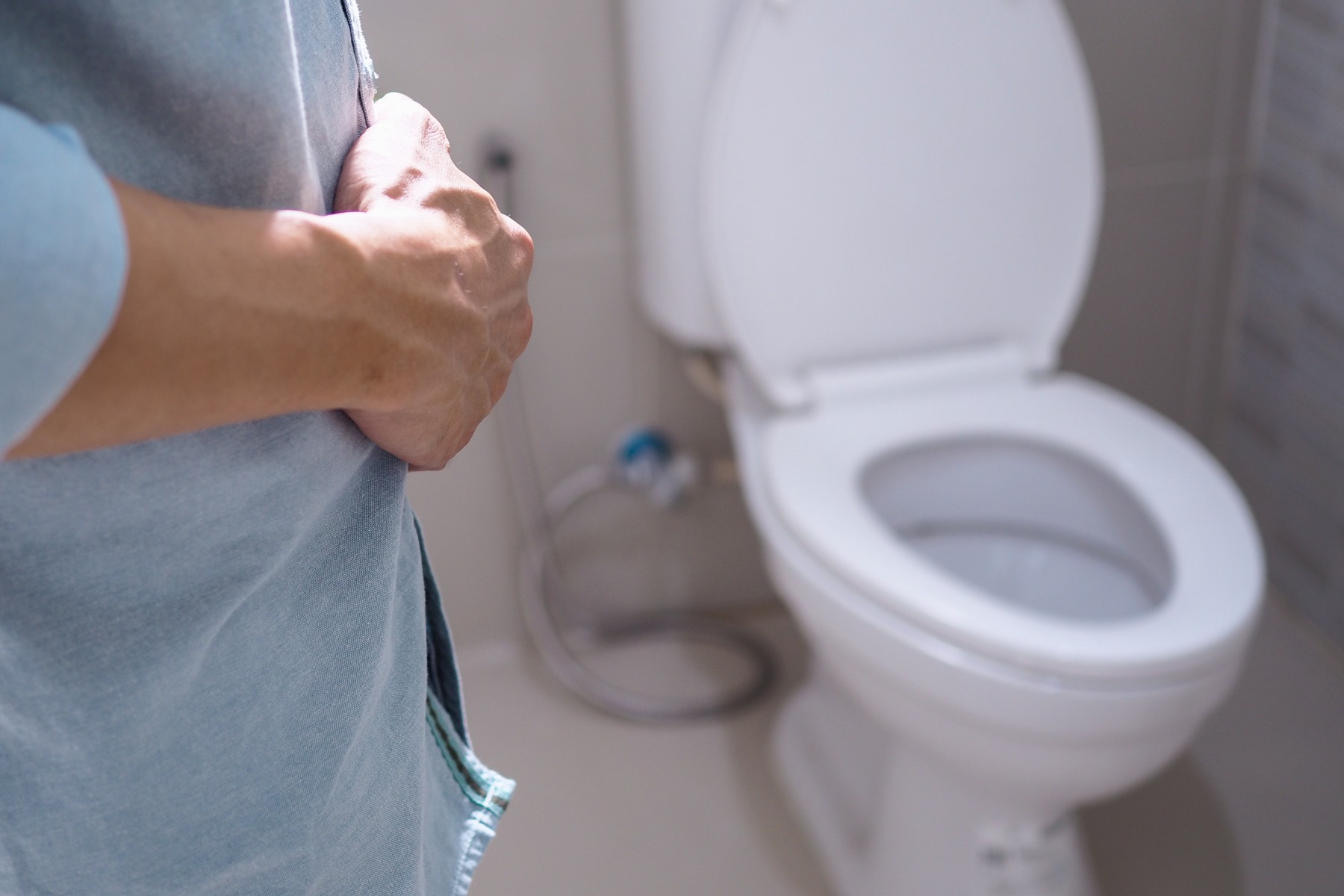 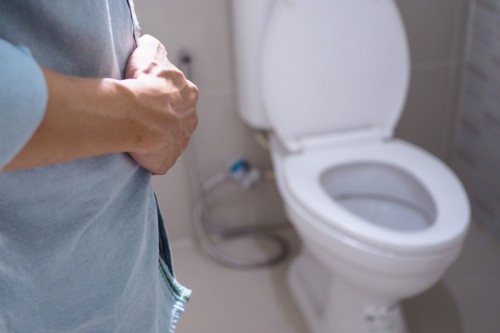 Stock photo of person in restroom

At some point in their life, many men will have to think about benign prostatic hyperplasia (BPH), commonly known as an enlarged prostate. BPH often means the flow of urine from the bladder is blocked by the prostate gland growing inward, leading to frequent and annoying trips to the bathroom. But BPH can also lead to more serious problems of the bladder, urinary tract and kidneys.

According to the National Kidney and Urological Disease Information Clearinghouse, the most common prostate problem for men over 50 is prostate enlargement. By age 60, more than half of men have BPH, according to the American Urological Association. By age 85, the number climbs to 90%.

Ronan Lev, MD, is a urologist who provides care through OSF HealthCare in Alton, Illinois. His practice was recently designated as a Center of Excellence by UroLift®, an organization that introduced a quick, minimally-invasive procedure to deal with an enlarged prostate and allow for an easier recovery with fewer complications such as erectile dysfunction. The Center of Excellence designation is provided to individual physicians who have achieved a higher level of training and experience with the UroLift system. In Dr. Lev’s case, he has performed more than 200 UroLift procedures.

“In the past, we were very happy about symptoms relief. Everything was focused on symptoms relief. And if you said, ‘I’m feeling better, took a pill,’ that was fine for us,” Dr. Lev says. “What we learned over time is that it was causing some damage to patients because as medications were failing, their bladders were making up the difference. Because the bladder is a very, very strong muscle, and we can’t appreciate how strong our muscle is working.”

Dr. Lev’s message to men: See a doctor if something doesn’t seem right down there.

“Men have a tendency to pare down their issues and say, ‘Oh, it’s not an issue. It’s not a problem,’” Dr. Lev says. “But if they really think about it, I would say most men compare themselves to yesterday. They don’t compare themselves to what it was a year ago. If they would think about that, they would realize that it’s a lot worse than they really think. 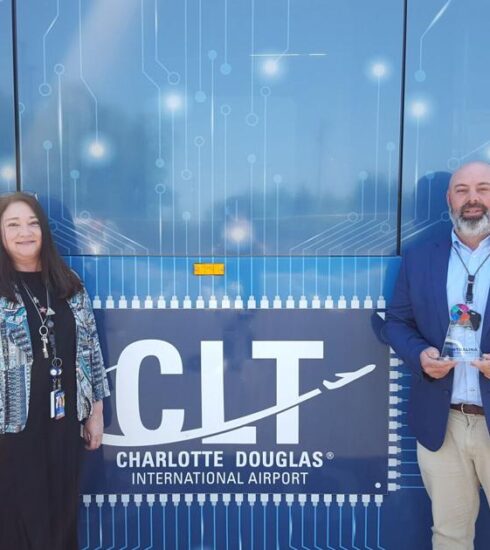 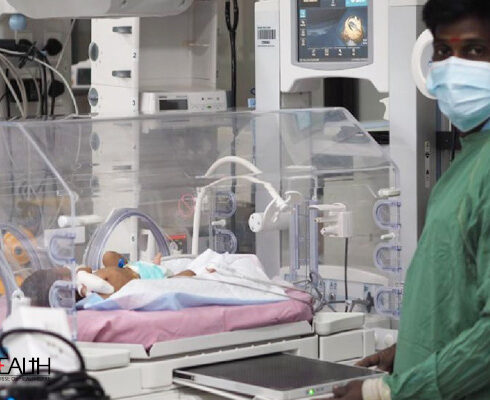