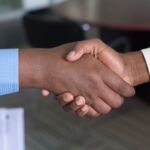 The Federal Reserve Bank of Dallas has its first non-interim female leader.

Taking over the role of president and CEO of the central bank’s 11th district is Lorie K. Logan, the current executive vice president of the Federal Reserve Bank of New York. She’s been leading market operations, monitoring, and analysis there since 2012.

Logan, 49, is also currently the manager of the Systems Open Market Account for the Federal Open Market Committee (FOMC), where she oversees the system’s $9 trillion securities portfolio and leads the implementation of monetary policy as directed by the FOMC.

“Throughout my career, I have been driven by a commitment to public service,” Logan said in a statement. “I believe strongly in the Federal Reserve’s mission and in the critical role it plays in promoting a healthy economy that truly works for everyone. I am excited about moving to Texas and becoming involved in the community.”

Fed Chairman Jerome Powell, who was confirmed by the Senate to a second term Thursday, praised Logan’s move to the new post.

“Lorie is a trusted colleague and dedicated public servant whose remarkable skill and experience with complex financial markets has informed our decisions and helped implement monetary policy to support the U.S. economy,” Powell said in a statement. “I look forward to working with her in this new role leading the Federal Reserve Bank of Dallas, where we will continue to benefit from her analytical rigor, keen insights and good judgment.”

Logan will be representing the Federal Reserve district that includes Texas and parts of Louisiana and New Mexico, and will oversee the Dallas Fed’s 1,200-person workforce. She will have a chance to help shape U.S. monetary policy, as the Dallas Fed will be a voting member on the FOMC next year. (Decision-making power is rotated on an annual basis.)

The Dallas Fed has branches in Houston, San Antonio, and El Paso.

“Her deep financial markets background and expertise in monetary policy and the financial system make her well qualified to contribute in a meaningful way to the monetary policy issues of the FOMC,” said Thomas Falk and Claudia Aguirre, co-chairs of the Dallas Fed’s Presidential Search Committee, in a joint statement. “Our committee conducted a nationwide search and identified a diverse pool of outstanding candidates from a variety of backgrounds and professions. Lorie is a seasoned leader, who will bring a wealth of experience leading complex businesses and managing multi-functional teams.” 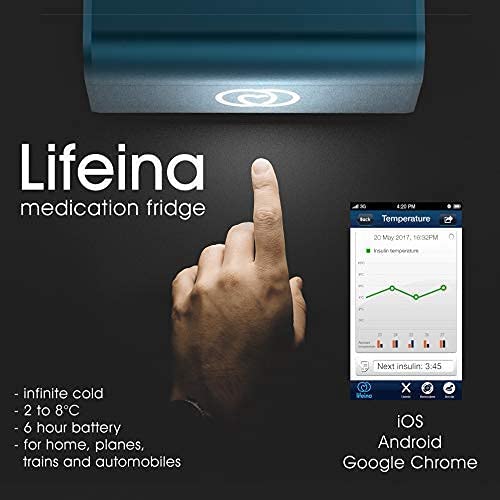 Logan, one of five Fed regional bank heads, takes over from Meredith Black, who has held the role in the interim, while a search committee looked for a new lead after former president and CEO Robert Kaplan announced his retirement last October amid an ethics controversy surrounding the stock trades of a number of Fed leaders.

Logan’s appointment comes as the Federal Reserve recently raised its interest rate a half of a point to its highest in about four decades, to tackle inflation.

“Inflation is much too high, and we understand the hardship it is causing,” Chairman Powell said at a news conference earlier this month, when the rate hike was announced.  “We’re strongly committed to restoring price stability.”

Sign up to keep your eye on what’s new and next in Dallas-Fort Worth, every day.

Future of Nursing: Telehealth, More Innovation and Maybe Some Robots

Nuance partners with The Academy to launch The AI Collaborative 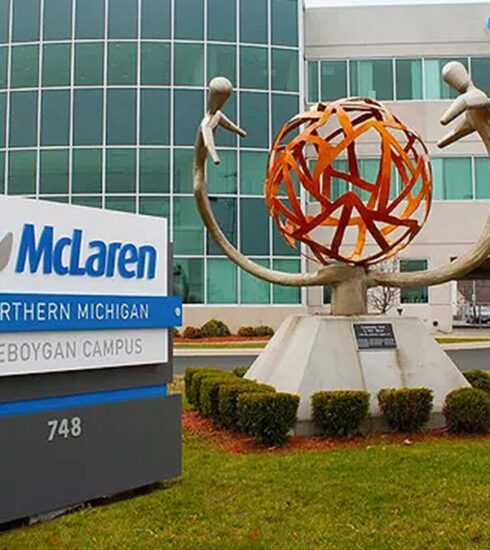 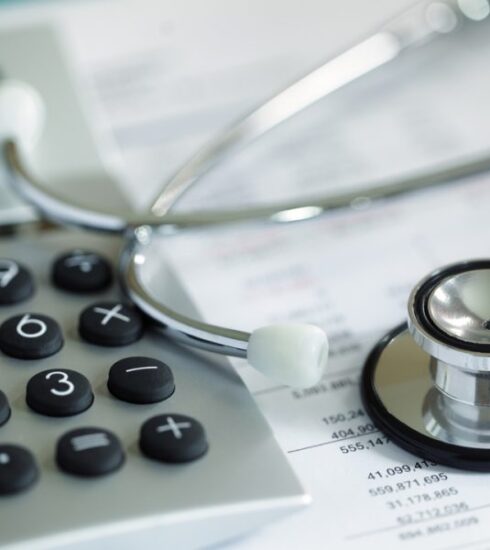 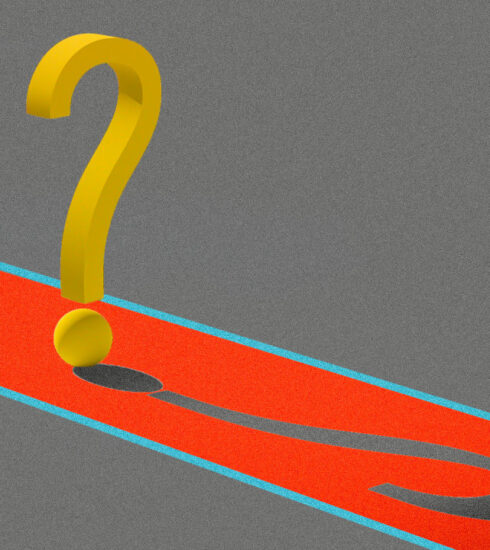 Fast Company’s survey questions on abortion access and the workplace