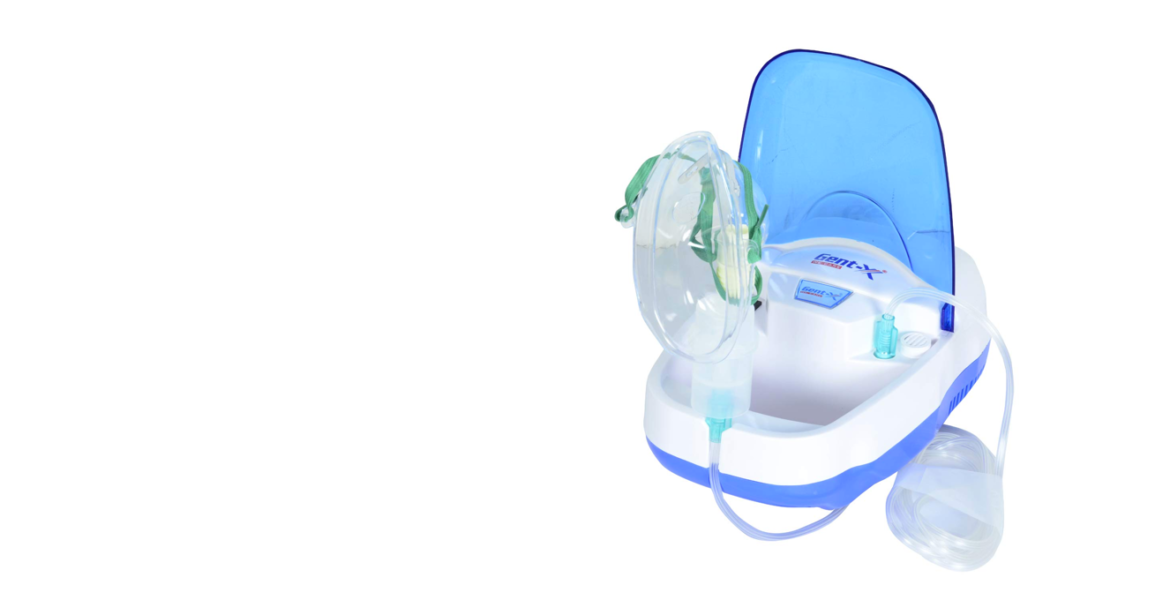 Spiralling inflation, rising interest rates and geopolitical tensions all conspired to weigh on stocks in many sectors. But it’s not all been doom and gloom. We’ve picked out some of 2022’s top-performing funds, including solar, biotech and water.

Renewable energy was in focus this year as the Russia-Ukraine war impacted energy security. The Invesco Solar ETF [TAN] offers exposure to the solar energy theme, following top companies in the industry. Its top holding as of 16 December was First Solar [FSLR], at a weighting of 10.27%. SolarEdge Technologies Inc [SEDG] is next at 10.09%, followed by Enphase Energy [ENPH] at 9.49%.

First Solar stock jumped 4.5% in the second week of December following news that it will replace Fortune Brands Home & Security [FBHS] in the S&P 500 index.

First Solar and Enphase stocks have risen more than 70% this year as the world seeks alternatives to fossil fuels. Meanwhile, a recent report by the International Energy Agency predicts that by 2027, solar-generated power will overtake coal.

After a shaky start to 2022, the biotech theme has bounced back in the latter half of the year. A combination of factors – including new drug approvals, a series of mergers and acquisitions and promising earnings performances – are responsible for the sector’s comeback.

The First Trust NYSE Arca Biotechnology Index Fund [FBT] contains major biotech players, including Exact Sciences [EXAS], which focuses on cancer screening and has the most significant weighting in its portfolio at 4.63% as of 16 December. Second is Moderna [MRNA] at 4.41%, followed by fellow Covid-19 vaccine-maker BioNTech [BNTX], with a 3.90% weighting.

Water is a theme that has sometimes been overlooked but is increasingly being earmarked by forward-thinking investors as one to watch as the world becomes aware of how precious this resource is.

The First Trust ISE Water Index Fund [FIW] is down 16.8% year-to-date but is another fund that has recovered in the second half of the year. It is up 5.8% in the six months to 19 December.

The fund focuses on companies that “derive a substantial portion of their revenues from the potable and wastewater industry.” As of 16 December, its top holding is Xylem [XYL], a US water technology provider with 4.76% of the portfolio. IDEXX Laboratories [IDXX], which monitors water microbiology, is the next largest holding with a weighting of 4.63%.

Citigroup analysts recently raised their target on Xylem stock to $123 from $109.

If there’s one theme that’s had a stellar 2022, it’s oil and gas, which has benefited from higher prices and demand, with oil surging above $100 per barrel for the first time since 2014 back in February.

The Fidelity MSCI Energy Index ETF [FENY] top two holdings are the US’s two biggest oil companies, Exxon Mobil Corp [XOM], which has a 21.94% weighting and Chevron Corp [CVX] with 16.43% as of 30 November. Both companies recently outlined marked increased project investments for 2023. Exxon is planning to spend between $23bn and $25bn, up from $22bn in 2022. Chevron is planning for $17bn, up from approximately $15bn.

The sector saw some correction at the start of December, with the price of crude oil dipping towards $70 per barrel, reverberating onto markets with an oil stock selloff. However, year-to-date, the Fidelity MSCI Energy Index ETF has still soared 54.6%.

This fund aims to give exposure to industries including aluminium, coal, gold, copper and steel, amongst others.

The SPDR S&P Metals & Mining ETF [XME] had a solid start to the year, gaining as much as 40% through March. Though the fund has since declined, it has climbed 10.7% year-to-date to 19 December. Its top holding is Pennsylvania-based coal miner CONSOL Energy [CEIX] at a weighting of 4.74%. Peabody Energy [BTU] is another American coal miner with a 4.71% weighting in the fund.

While the International Energy Agency expects coal power to be overtaken by solar in the next five years, recent geopolitical tensions have raised the demand for all energy sources, accounting for their performance on markets.

The Impact of COVID-19 on Primary Care:…