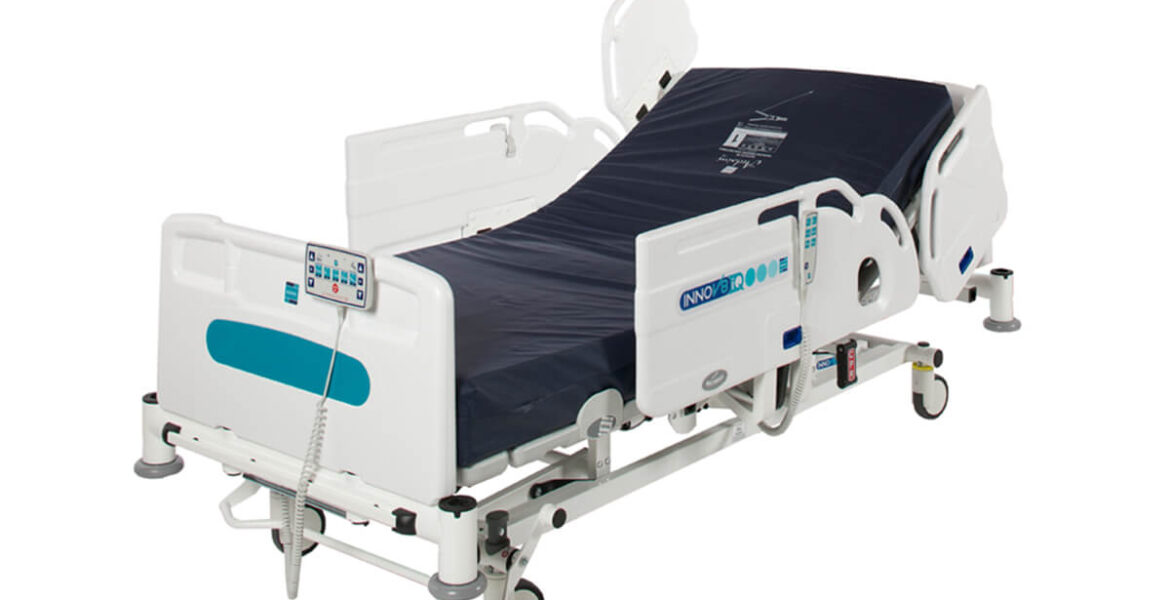 While markets suffered this year, 2022 will be remembered as a tumultuous 12 months for the equity markets. The war in Ukraine, the energy crisis and a strengthening dollar are just a few of the macroeconomic events that have forced investors to rethink their appetite for and exposure to risk. But how have hedge funds approached risk management? In this year-end review, we looked at the 2022 performance of Berkshire Hathaway, Ark Invest, Bridgewater Associates and Tiger Global.

Declining stock valuations and insurance underwriting led Warren Buffett’s Berkshire Hathaway [BRK-B] to report a net loss of $2.7bn in the third quarter. Total losses for the first nine months of the year stood at $41bn versus a profit of $50.1bn in the January to September period last year.

Despite this, Morningstar sector strategist Greggory Warren argued back in August that Berkshire Hathaway is a good buy because “its diversification and its lower overall risk profile” means it “offers one of the better risk-adjusted return profiles,” which helps it to stand out in the financial services sector.

Buffett rarely adds growth or technology stocks to his portfolio, preferring a passive approach, but he did build up a $4.1bn stake in Taiwan Semiconductor Manufacturing Company [TSM] in Q3. This clearly shows that he sees value in the chipmaker, whose share price has come under pressure this year amid geopolitical tensions and a trade war between Washington and Beijing.

The Berkshire Hathaway share price is up 1% year-to-date through 15 December.

Founder Cathie Wood has continued to be bullish on disruptive innovation this year, even buying the dips in Coinbase [COIN] and Tesla [TSLA] in December. “Innovation is the source of good deflation, as learning curves cut costs and increase productivity,” wrote Wood in her firm’s Q3 report.

However, the challenging macro environment has meant some companies “have catered to the short-term oriented, risk-averse shareholders and have satisfied demands for profits [and] dividends now,” the report continued. As a result, these companies are slashing investments in disruptive innovation. If “saddled with ageing products and services, they could be forced to cut prices to clear unwanted inventories and service debt, causing bad deflation.”

This hasn’t been a concern for Wood because she has a long-term horizon. But it’s meant investors with a low appetite for risk have been avoiding Ark’s funds.

Ark has suffered losses in every one of its eight funds this year. In its category, the ARK Innovation ETF [ARKK] has been outperformed by every other US mid-cap growth fund, according to Morningstar research. The fund is down 64.9% year-to-date. Another flagship fund, the ARK Next Generation Internet ETF [ARKW], is down 65.4% year-to-date.

Bridgewater was set to record its best year since 2010, when its Pure Alpha fund had returned 22% in the first nine months of the year. But it pulled back over the next two months and had returned just 6% for the year as of the end of November, according to Bloomberg.

The Pure Alpha II fund fell 20% across October and November and was up 7.8% year-to-date heading into December.

The firm’s top four holdings as of the end of September, according to the latest 13F filing, can be all considered recession-resistant: Procter & Gamble [PG], Johnson & Johnson [JNJ], PepsiCo [PEP], and Coca-Cola [KO]. They accounted for a combined 14.8% of the total assets under management.

Ahead of the Fed’s December rate decision, founder Ray Dalio warned in an interview with Business Today that the markets hadn’t yet priced in the possibility that the central bank may have to raise the interest rate to near 6% next year.

Chase Coleman’s firm shed significant losses earlier this year as its tech holdings took a battering. It managed to stem the flow in November when it gained 1.4%, and its long-only fund rose 5.1%, reported Bloomberg. However, the hedge fund’s loss for the first 11 months of 2022 stood at 54%.

Tiger Global has become well-known for its big bets on China, but it started to pull back on some holdings in Q3. The firm cut its stake in Chinese e-commerce giant JD.com [JD] from 16% to 14% and exited its position in Chinese EV maker XPeng [XPEV].