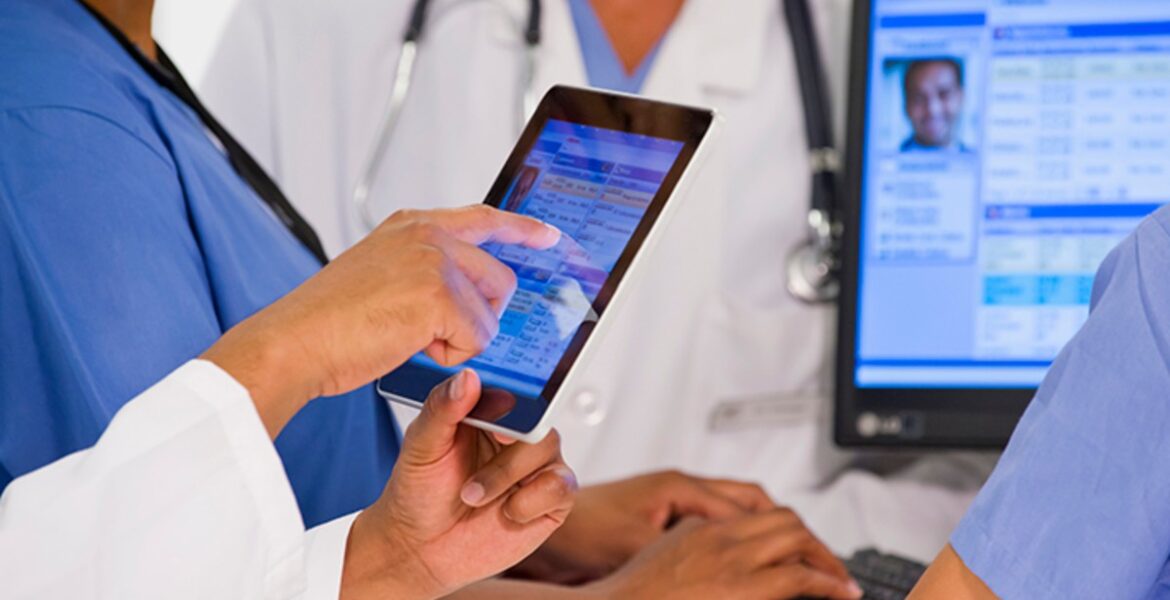 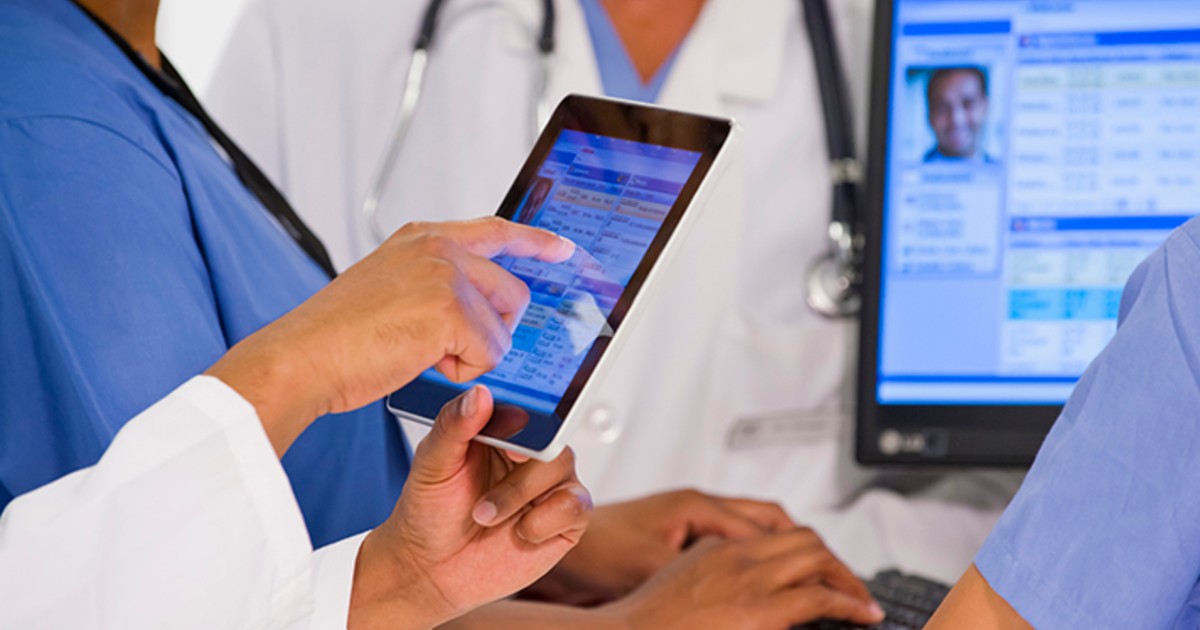 While Healthcare IT News readers have had a lot to focus on this year with cybersecurity imperatives and AI innovations, they also were very interested in new product launches, new regulator approvals, acquisitions and selloffs – including one of the most significant health IT M&A deals yet. But the top most-read story of the year had to do with a challenge nearly every healthcare organization is facing: clinician burnout, and how to help address it.

Report: 90% of nurses considering leaving the profession in the next year. “Nurses are thinking about leaving, and the pandemic isn’t solely to blame,” Shawn Sefton, RN, chief nursing officer and vice president of client services at Hospital IQ, told Healthcare IT News in March. The software services company surveyed more than 200 nurses working in U.S. hospitals and 90% were considering leaving the nursing profession in the next year, with 71% of the nurses with more than 15 years of nursing experience reporting they wanted out as soon as possible. With key findings suggesting mass burnout, high turnover and a diminishing U.S. nurse workforce, Sefton said leaders couldn’t continue to ignore burnout any longer and discussed actions healthcare organizations can take to eliminate some of the key problem drivers.

VA, Healthy Together collaborate on mobile access to health records. While the VA has been mired in controversy over implementation failures and delays related to its Oracle-Cerner EHR rollout and impacts to patient safety, the agency is forging ahead on its goals to improve digital operations and veterans’ access. One example is partnering with Healthy Together, which uses the agency’s API to provide veterans with secure mobile access to their health records.

FDA authorizes at-home COVID-19 tests from Amazon, Roche, Siemens. At the start of the year, the Biden Administration authorized a handful of new at-home COVID-19 tests for use. The National Institutes of Health Rapid Acceleration of Diagnostics Technology program, along with specialists from the U.S. Health and Human Services Agency, worked to increase access to these rapid tests amid reports of nationwide shortages and rising case rates.

Larry Ellison on healthcare data fragmentation: ‘We’re going to solve this problem.’ Following the June acquisition of the Cerner Corporation, Oracle co-founder and Chief Technology Officer Larry Ellison gave a live presentation that offered a bold vision for integrating technologies. Promising a national EHR database, he said emergency department physicians would be able to quickly gain access to a patient’s electronic records and public health officials will be able to see anonymized national health data. “It will help doctors deliver better patient outcomes. And it will help public health officials improve public health policy and lower overall costs. That is now our primary mission here at Oracle,” he said.

Allscripts to sell hospital and large physician practice assets. In March, Allscripts entered into an agreement valued at up to $700 million with Toronto-based Constellation Software’s N. Harris Computer Corporation for its Allscripts’ Sunrise, Paragon, TouchWorks, Opal and dbMotion products. Allscripts has seen big changes over the past few years, including the sale of its precision-medicine platform 2bPrecise in 2021 and seeing its CEO since 2012, Paul Black, step down in May.

Why does Big Tech often fail in healthcare? Kyle Silvestro, president, CEO and chairman of SyTrue, a healthcare artificial intelligence firm, explained why tech vendors like IBM, Google, Microsoft and Amazon have not succeeded in the healthcare space. Failing to understand the sector’s complexities and faced with the challenges of massive and inconsistent healthcare data that is not easily interpreted or shared, most Big Tech companies are more tempted to abandon their efforts than do what it takes to fully immerse themselves, he explained.

EHR outage takes down federal Cerner systems. After a widely publicized outage in March and a subsequent Congressional request to halt the rollout of the Oracle-Cerner Millennium EHR, an April 6 outage again set off alarm bells when clinicians at 66 Department of Defense, 109 Coast Guard and three VA medical facilities were unable to update medical records for more than two hours. With more outages at VA sites post-launch and despite assurances of extensive incident management protocols to resume medical operations when this happens, the Offices of Inspector General for the DoD and VA found that the agencies had not taken all necessary actions to achieve interoperability of patient care information. In June, the VA Electronic Health Record Transparency Act was signed into law, and in July, after the OIG released findings that outages had affected patient safety, the VA announced it was halting EHR rollouts until 2023 in order to address technical and patient safety issues.

Can Oracle make Cerner’s EHR sing? CIOs and analysts chime in. After Oracle acquired Cerner for more than $28 billion at the turn of the year, healthcare leaders were largely not surprised, but said that Oracle had a lot to prove.  “Any time you have an acquisition, it puts customers in a state of limbo,” Coray Tate, vice president of core solutions and interoperability at KLAS Enterprises, told Healthcare IT News in January. “They have all seen acquisitions that have had a negative impact on independent companies. There is always some degree of both hope and concern.”