The WAHTN brings together WA’s universities, medical research institutes, healthcare service providers and the Department of Health to advance the translation of evidence-based health and medical research, and support innovation to better the health of the community.

Mr Campbell brings with him a wealth of knowledge and experience. He is currently the Chairman of the Perth Children’s Hospital Foundation, as well a Group Executive for Brookfield Asset Management and Chairman of the Harry Butler Institute at Murdoch University.

Mr Campbell’s appointment is for an initial term of three years, with the potential of renewal.

Mr Campbell will take over from Malcolm McCusker AC CVO QC, who was the inaugural Chair of WAHTN.

“I would like to congratulate Ian Campbell on his appointment as the Chair of the Western Australian Health Translation Network.

“Mr Campbell has extensive experience serving on many boards and committees in the health and research industries, which will benefit the WAHTN in its work, in turn benefiting the health and wellbeing of all Western Australians.

“On behalf of the State Government, I thank Malcolm McCusker AC CVO QC for his contribution to the Western Australian Health Translation Network.

“Under Malcolm’s stewardship, the WAHTN has been accredited as a national Advanced Health Research and Translation Centre. I am very grateful to Malcolm for his years of service.” 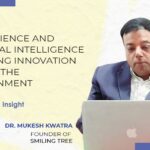 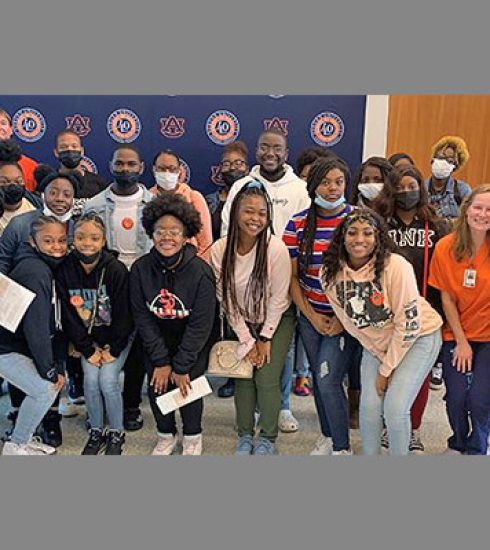 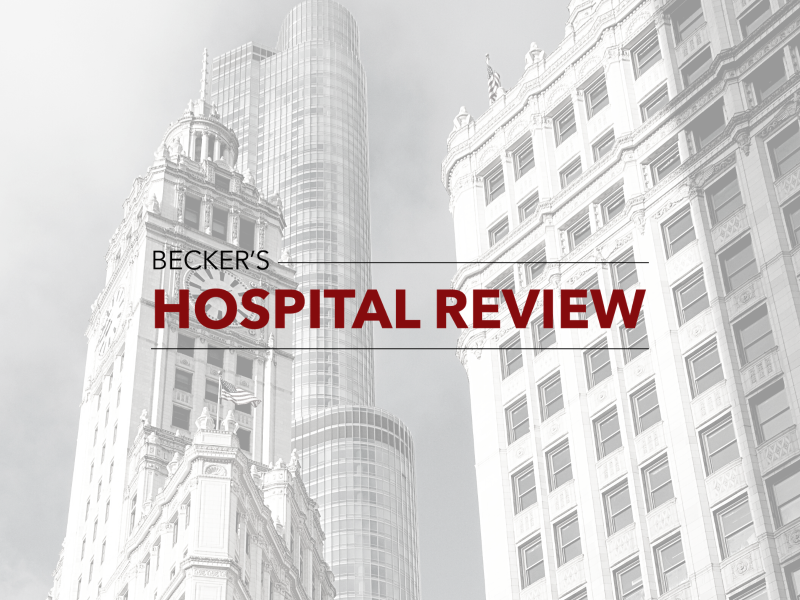 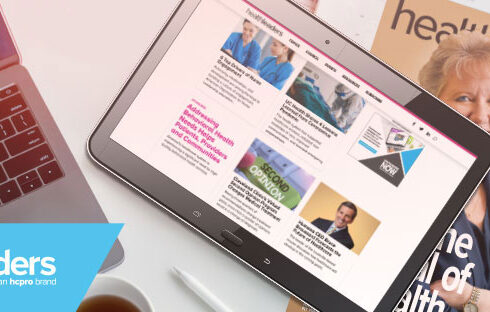