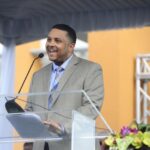 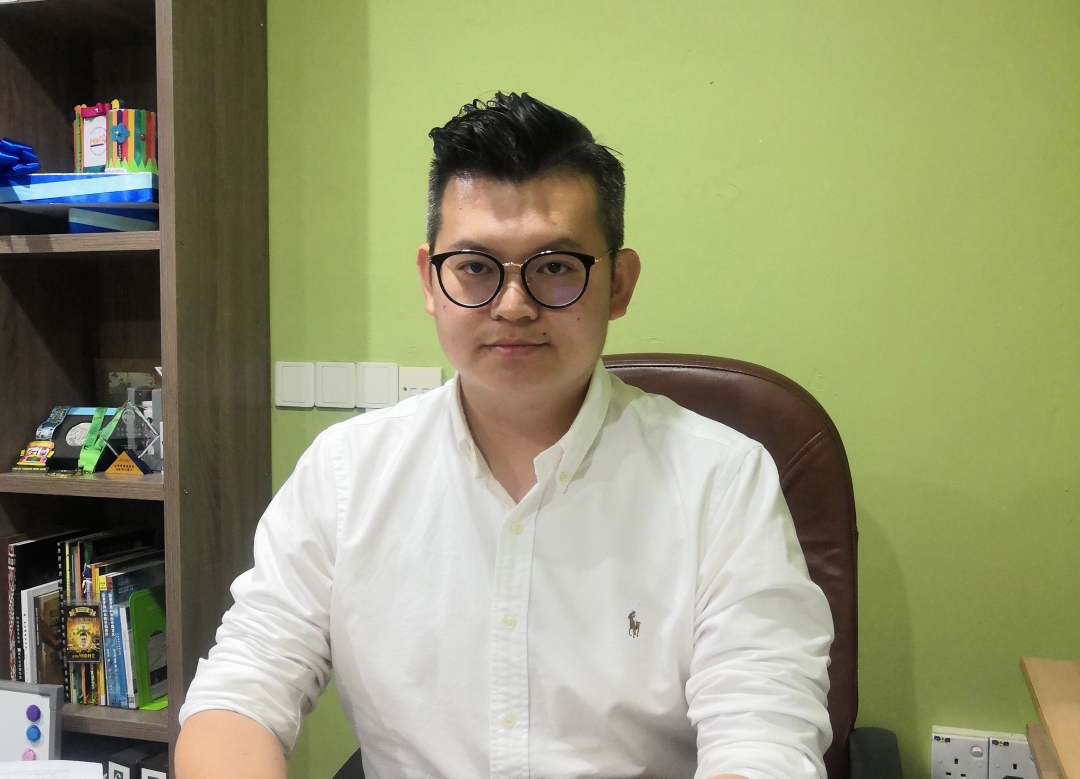 KUCHING, May 15 — The Healthcare Work Culture Improvement Task Force (HWCITF) formed by the Ministry of Health (MOH) should include House or Medical Officer representatives and medical non-governmental organisations (NGOs) to give their firsthand input and even to verify issues on the ground, suggested Bandar Kuching MP Dr Kelvin Yii Lee Wuen.

He said he welcomed the announcement by the Health Minister Khairy Jamaluddin on the formation of the task force to investigate the death of a house officer, as well as to address the work culture and human resource issues in the public health sector.

He suggested the inclusion of the said representatives in order for the task force to be more inclusive and comprehensive.

“In my view, representatives from the Malaysian Medical Association (MMA), especially from their Section Concerning House Officers, Medical Officers and Specialists (SCHOMOS) who has been consistently fighting for the rights of young doctors, must be inside this (task force).

“Representatives from Malaysian Medic International (MMI), who mainly represent young doctors and Housemans [sic], should also be allowed to offer their invaluable input in the task force itself,” he said in a statement yesterday.

Dr Yii, who is the Health, Science and Innovation parliamentary special select committee (PSSC) chairman, said once the report of the task force is completed and recommendations made, he will urge the minister to table it in the PSSC to get a bi-partisan input and even bi-partisan endorsement to boost public confidence in order to better address this issue.

“It is of utmost importance that MOH acknowledges the existence of such a problem and have the necessary political will to implement a strict zero horizontal violence policy in all workplaces to curb any toxic environment and even violence among all healthcare workers.

“This will require the input and the mobilisation of all stakeholders to ensure all corners are covered and this issue is properly addressed as it does not only involve the welfare of healthcare workers, but also the quality of care to our patients,” he said.

Khairy made the announcement a day earlier, saying that the task force will look into matters such as the death of a trainee doctor in Penang Hospital, amid reports of bullying incidents and mental stress faced by healthcare personnel.

Apart from the Penang death, he also noted that there have also been reports and complaints received regarding bullying incidents and mental stress problems faced by not only trainee doctors but also by healthcare services personnel in the course of their duties.

He then said that this newly-formed independent task force would therefore cover aspects of work culture and the management of healthcare staff personnel to ensure the delivery of quality and professional service.

“I wish to stress that the Health Ministry of Malaysia is very committed in its efforts to improve the working environment for health services personnel in general and to eliminate toxic work culture in the Health Ministry’s health facilities,” he was quoted as saying. — Borneo Post

Tianfeng securities comments on the market maker system of the scientific innovation board of the securities industry: effectively revitalize the stock assets, thicken the performance and improve the stability of the performance 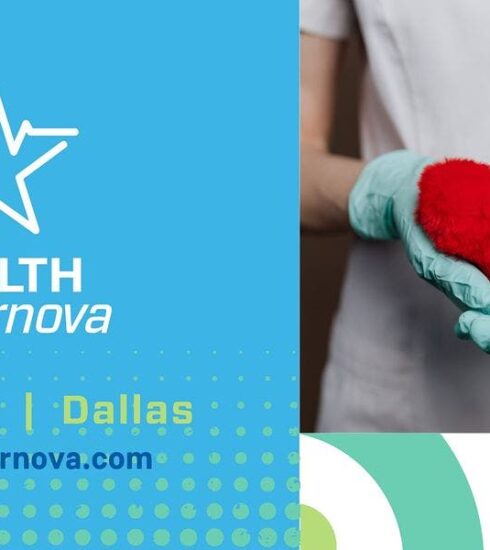 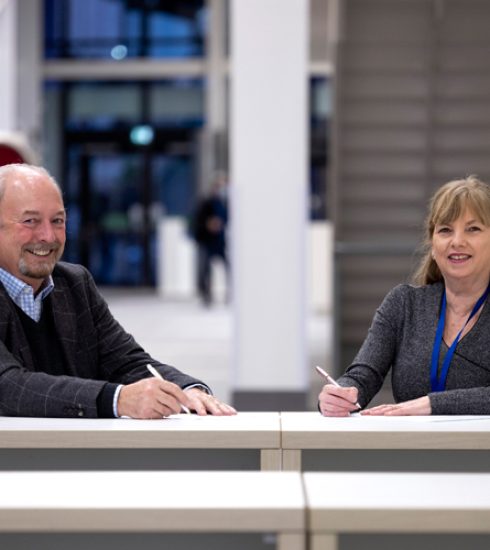