As India approaches the deadline for its ambitious goal of TB elimination by 2025, it must embrace innovation if it expects to make meaningful progress. There are signs of hope in this regard, but a record of relying on old, failed approaches for tackling TB puts that bold vision at risk.

One year ago, a new treatment for drug-resistant tuberculosis (TB) reached Sarvodaya Hospital and Shatabdi Hospital in Mumbai, India. The new treatment, a combination of three powerful antibiotics, had previously showed the potential to cure drug-resistant TB in six months, as opposed to 18 months or longer.

A six-month cure for drug-resistant TB should give hope to the approximately 50,000 Indian patients who are diagnosed with this deadly infectious disease each year. But today, only a few of those patients are accessing this treatment technology.

The two hospitals agreed to evaluate how the new treatment can be used in India, joining a study that plans to enroll 400 patients. This is the first formal research effort in India that examines how the three drugs—bedaquiline, pretomanid, and linezolid—work in combination, although previous research trials examined how bedaquiline and linezolid worked against TB individually.

While the first anti-TB drugs were revolutionary in their day, the bacteria is beginning to outsmart them. Until the BPaL (Bedaquiline + Pretomanid + Linezolid) regimen, drug-resistant (DR) TB infections have been overwhelmingly more difficult to treat – often 18 months or longer with 5 or more antibiotics.

Conditions in Mumbai, which is host to this operational research, have long been identified as conducive to the spread of TB, and drug-resistant TB. It has long been a city with high population density, terrible air pollution, and an inequitable distribution of wealth, resources and municipal services.

India has already intensified efforts to recover the gains against TB that the COVID-19 pandemic took away. In its online database that tracks known diagnosed infections, notifications plummeted in early 2020. But health officials responded to the data, increasing outreach staff and improving efforts to test patients with TB symptoms—often incorporating the work within COVID-19 outreach services. The intensive investment paid off as more infections were identified and treated in 2021, although the numbers did not reach the pre-pandemic levels. What this means is simple: the healthcare system needs to find all of the TB infections in India, so that it can treat them and limit their spread. Untreated TB can be exceptionally harsh, and it is always contagious.

The challenges keep mounting. While the World Health Organization has not yet finalized the global 2021 TB numbers, we expect that they will reflect a worsening situation for TB control.

This is where BPaL comes in. It is a six-month, three-drug regimen that is taken orally—with no injectable drugs (which have carried debilitating side effects including permanent hearing loss). It has been shown to cure patients approximately 90% of the time, in places with healthcare facilities that vary in wealth and resources—including pivotal clinical trials and operational research in countries including South Africa, Georgia, Moldova, Ukraine and the Philippines.

In India, the cure rate for drug-resistant TB is just 56%.

In light of new evidence and the increased availability and access to this new regimen, DR-TB patients in India should not be satisfied with anything less than a six-month, 90% effective treatment.

Pretomanid and bedaquiline, two of the antibiotics in the BPaL regimen, are two of the few new TB drugs to be developed and approved in decades. Bedaquiline passed through regulatory approvals first, as a singular medicine to be attached to regimens currently in use. While the strength of the new drug improved the effectiveness of these regimens, the regimens had already been lengthy and complicated.

Pretomanid, on the other hand, was developed and tested as part of set regimens as soon as it cleared safety trials. Our studies showed that pairing bedaquiline with pretomanid provided a strong backbone for novel regimens.

In 2015 we added linezolid to the pair. This third drug was a strong antibiotic that had not been rigorously evaluated against tuberculosis. It had shown some promise in clinical settings lacking adequate resources where, when confronted with particularly difficult resistant infections, doctors resorted to treating patients with whatever antibiotics were available, regardless of the evidence base for their use in a given combination.

India now has the economic power to become a leader in the fight against TB–from research through treatment and prevention. Its healthcare system and adoption of medical technologies has been impressive, but not when it comes to TB. That must change.

New regimens hold promise. But that promise will remain out of reach unless patients are treated with the medicines. In a matter of just over two years, India needs to set its sights from treating 400 patients to 50,000 each year if it intends to realize its ambitions for TB elimination.

All of us, from elected officials to researchers and doctors, to those communities suffering an unfair share of the TB burden, we all need to keep working at ending TB. We need to keep finding the new infections so we can deploy the new treatments. We need to help family members and close contacts with preventive medicines so that the disease does not spread further. And we need to bring the best tools we have to the challenge. 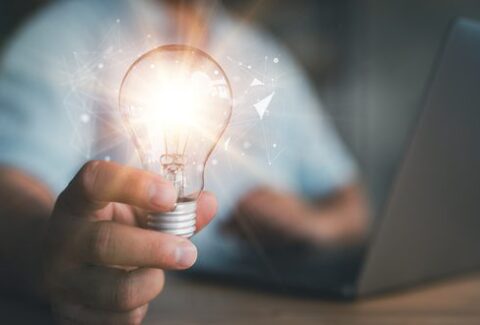 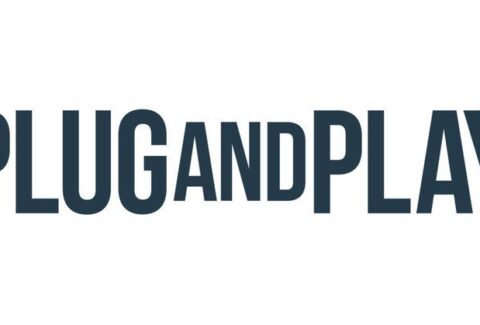 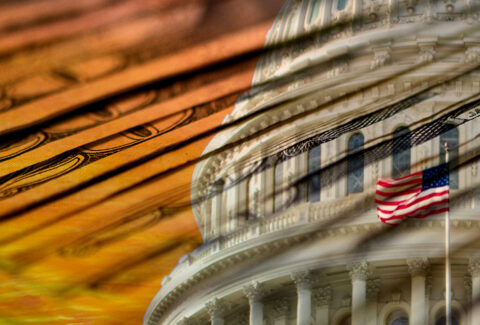 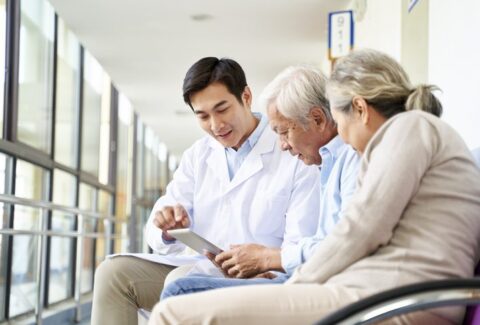 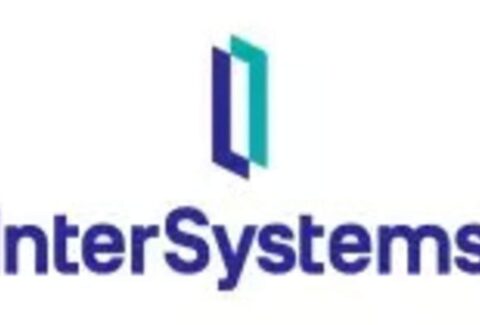 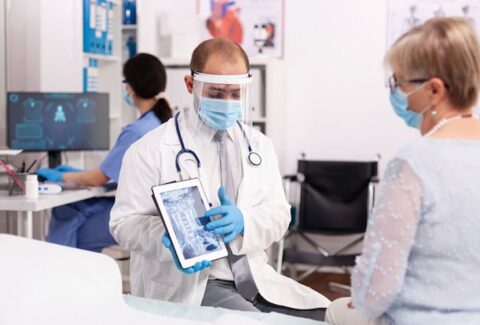