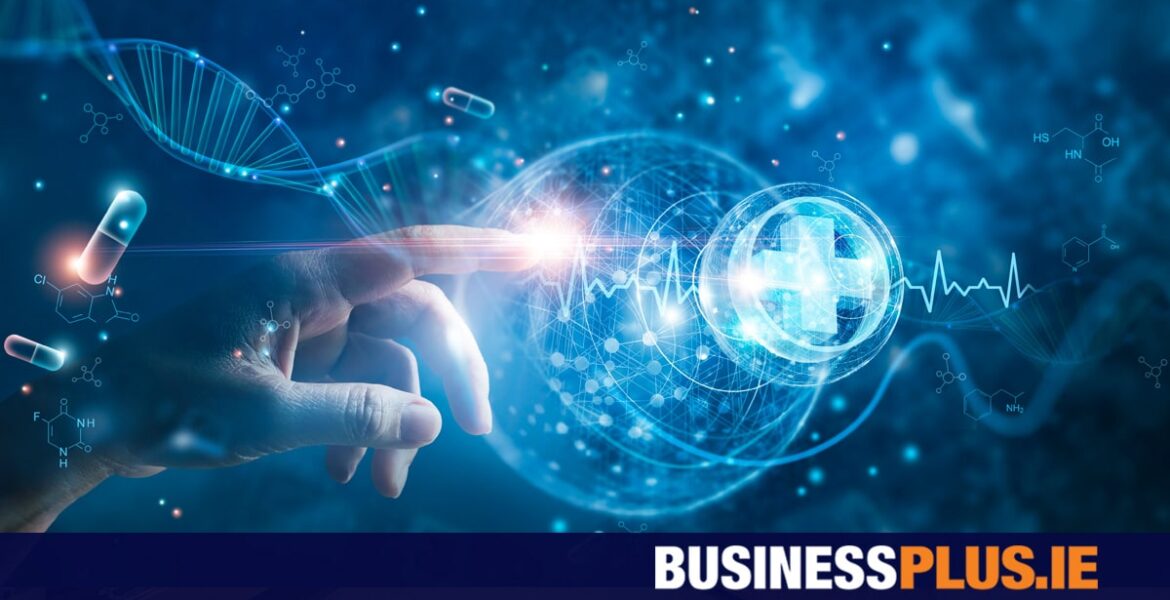 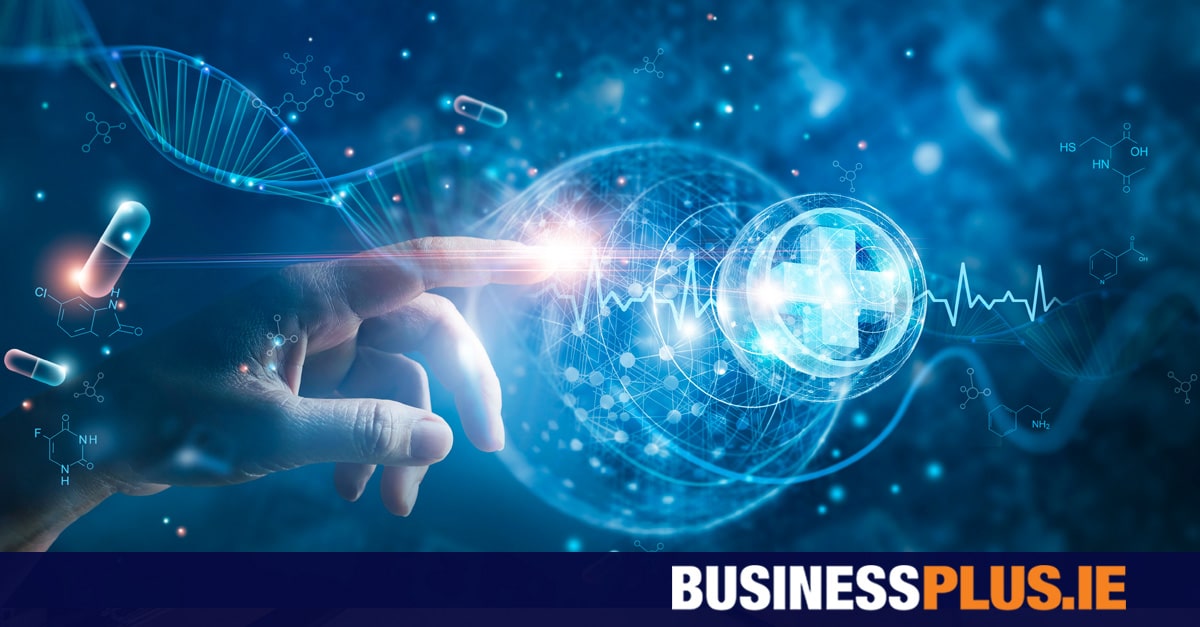 The pharmaceutical industry in Ireland continues to flourish, backed by huge exports by multinational giants based here, but around those companies a strong ecosystem of life sciences and medtech companies has grown.

Beyond the Nasdaq-traded Trinity Biotech, there are a number of indigenous companies that aim to improve treatment for everything from runny noses to stroke, alleviate chemotherapy side effects or overhaul healthcare data storage.

Here are six Irish life sciences and medtech companies to look out for in 2023, based on their fundraising efforts this year.

Galway-based medtech start-up Perfuze has over the past four years developed catheter-based technology to remove blood clots from the brain and treat acute ischemic stroke, one of the world’s leading causes of death and disability.

The company raised €22.5m in a Series A funding round this year, enabling it to progress with clinical studies for its device, the Perfuze Millipede System, which CEO Wayne Allen has described as “the next wave of thrombectomy technology” with the potential to positively affect the lives of thousands of stroke patients.

Perfuze has been awarded funding from the European Innovation Council, and was named Emerging MedTechCompany of the Year at the 2020 Irish Medtech Awards, and its system has been approved by both US and EU regulators.

Accounts show Perfuze lost just over €2m in the 12 months to September 2021, and the start-up had net liabilities of close to €1.2m prior to closing the Series A, led by LSP and Seroba Life as well as Enterprise Ireland and other existing investors.

Also based in Galway, Vivasure Medical raised €22m of a planned €52m Series D funding round this year as it seeks to gain US and EU regulatory approval for its absorbable, patch-based devices used for transcatheter and cardiovascular procedures.

Those products include PerQseal and PerQseal+ for arterial closure and PerQseal Blue for venous closure, both of which consist of a proprietary bioabsorbable intravascular patch that seals the vessel from the inside, returning the artery or vein to its natural state without leaving anything behind.

Accounts show the company has racked up losses of €66.3m since its foundation in 2008, including losses of €10.7m last year. Vivasure previously secured funding from the European Investment Bank in 2019, of which it has drawn down €5.5m.

Neurent Medical aims to make chronic runny noses a thing of the past with its device, which prevents the inflammatory response that leads to rhinitis by applying a low power radio frequency energy to the nerves in the nose.

The company raised $25m in early 2021, and a further €10.4m from the likes of Atlantic Bridge and Foundation Healthcare this year, and it is specifically targeting 2m patients of ear, nose and throat specialists in the US for whom drug therapy is ineffective.

At the time of its 2021 fundraiser, Neurent said it expects to deliver tens of millions of dollars in sales by 2023. The group incurred losses of €8.3m in 2021, but directors expressed in annual accounts that the firm would trade profitability in future, backed by FDA approval for its Neuromark system in late 2021. 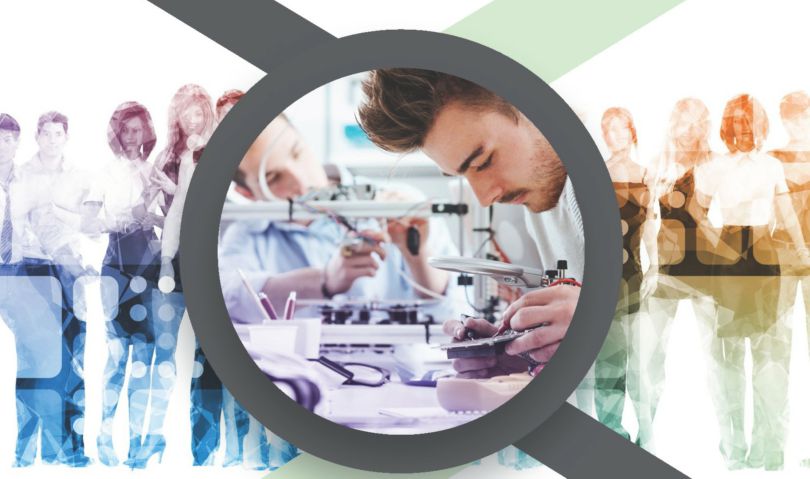 Irish companies have raised millions of euro over the past year to develop their medtech innovations.

Dublin-based medtech firm Impedans specialises in intelligent sensors for RF processing and plasma processing and has patented technology that reduces scrappage and increases consistency for firms in the burgeoning semiconductor industry, which it estimates will be worth $1tn by 2030.

Impedans raised €3.5m from new and existing investors in July, and CEO Dr David Gahan said the funding would be “key for driving a strategy of continuous innovation and will help to consolidate our position as leaders in the field.”

Founded in 2018, the Galway company has received funding from the Disruptive Technology Innovation Fund and received a capital injection of €4.7m from Elkstone Capital, SciFounders, and Faber earlier this year.

Luminate is currently developing Lily, a portable, head-covering device that prohibits the delivery of chemotherapy drugs to the hair follicles, thus preventing hair loss. Current methods require patients to remain in the clinic for hours for scalp cooling therapy.

The funding is being used by Luminate to complete the first in-patient clinical trials of Lily in Europe and the US, and the company anticipates FDA clearance for the product in 2023. The firm has also recruited for roles in biomedical engineering, finite element analysis and product design.

Health technology start-up Cushla raised €3m in early-stage funding in the autumn after developing an app to allow individuals to store and access their healthcare information and share it will medical professionals.

The company was founded by former Vhi Healthcare executive Richard Egan in late 2020 and has piloted the platform in Ireland and the UK, attracting interest in the healthtech space.

Cushla was picked as one of the winners of the 2022 Health Innovation Hub Ireland competition, and the product fills an acute need, with Hiqa having recently called for a citizen health portal to be established.

The Number One Health Story From 2022…